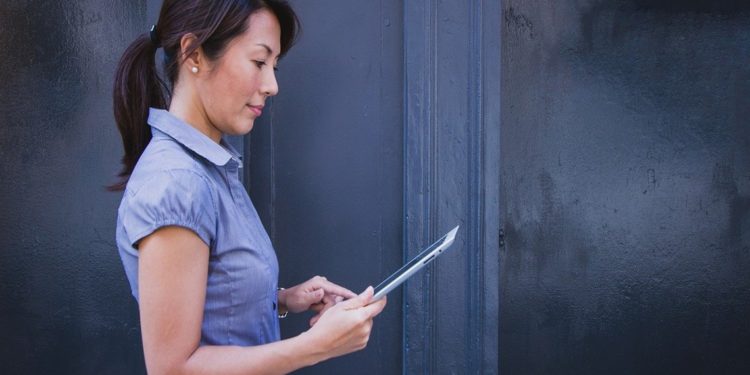 On 20th April 2020 Bloomberg confirmed that Venture Smart Asia launched its maiden cryptocurrency fund in Hong Kong, with a pre-set ambitious target of reaching $100 million within the first year.

It was 2018 when the Securities and Futures Commission (SFC) introduced the first-ever crypto regime in Hong Kong and went on to approve licenses of several crypto asset managers in its efforts to administer greater control over the cryptocurrency industry in Hong Kong.

Unfortunately, those approvals did not do much at the time as the firms failed to abide by the requirements put forth by the SFC for marketing cryptocurrency funds to professional investors. As a result, this is the first time that a cryptocurrency fund would be eligible to offer an officially licensed window to the enterprise-level Bitcoin investors.

Arrano Capital, the blockchain-centric entity of Venture Smart Asia with a strong focus on blockchain investments, rolled out a Bitcoin fund in Hong Kong for the first time. The move comes after the firm successfully complied with all the licensing requirements set forth by the SFC this month.

As digital assets like Bitcoin, Ethereum, and XRP continue to experience popularity and surge in demand among enterprises and family-operated businesses, an investment vehicle such as the Arrano Capital, which is now regulated and fully compliant with SFC, is expected to gain momentum soon.

According to Arrano Capital’s CIO Avaneesh Acquilla, confirmed in the announcement that although the firm has no particular launch target at the moment, it will strive to surpass $100 million in assets under management through a cryptocurrency fund monitoring Bitcoin price in the initial year of its opening.

Its other product with a more aggregated portfolio will be rolled out in the latter half of this year. It will be a pro-actively managed cryptocurrency fund associated with a range of digital tokens, confirmed Acquilla.

Acquilla furthered that a large number of professional Bitcoin investors still view the asset as a store of value asset – an assurance that mitigates the risks associated with geopolitical and macroeconomic uncertainties. Thus, there is an organic demand for a regulated entity that can be trusted to drive the adoption rate. We are only addressing that increasing demand, he affirmed.