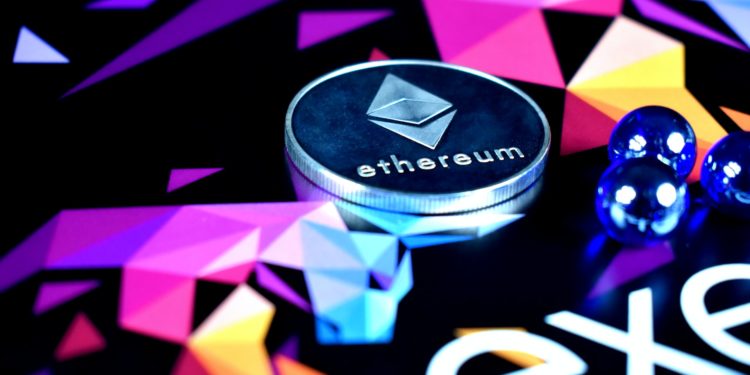 Over the last three days, ETH price has ascended with a strong comeback after a short stint under $150, rallying as high as $175 at the time of writing, a multiple weeks high. This represents a 15% surge from the recent lows. 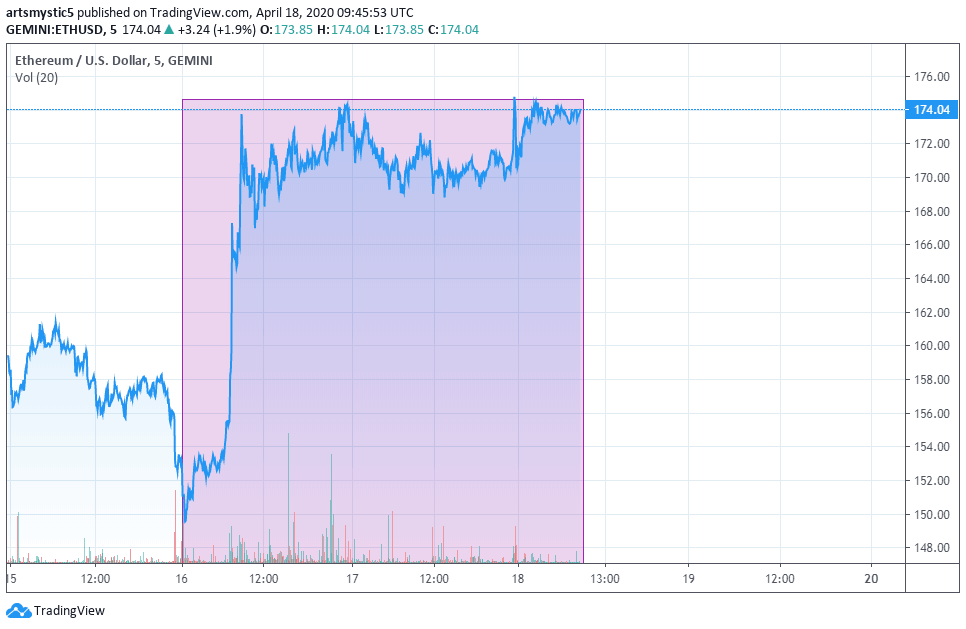 Despite the majestic rally, there is a con-flux of key technical incentives that indicate the bullish run is not yet over.

Over the past couple of days, there has been a lot of news suggesting that ETH is bracing for another bullish rally despite the afflicting macro stage. Recently, there was a report published by cryptocurrency firm Grayscale, that establishes that there are some institutional investors that are still demanding for digital assets.

According to the report, during Q1 of 2020, the company raised $503.7 million, with the majority of those funds administered into Grayscale’s chief cryptocurrency funds, the Bitcoin Trust, and the Ethereum Trust. Regarding this happening, specifically its impact on Ethereum, cryptocurrency investor Spencer Noon said:

“Institutional investors are buying ETH. The cat is officially out of the bag. From the latest @GrayscaleInvest report: Ethereum Trust saw $110M in Q1 inflows. This is more than all of its previous inflows combined for the past 2 years ($95.8M).”

On the other hand, a cryptocurrency analysis firm, Messari, published a report that claimed Ethereum network transactions are in parity with those on the bitcoin blockchain, despite ETH having just 15% of bitcoin’s total market capitalization.

Currently, the price of Ethereum is hinged at $173.97, which is approximately the price at which the token has been trading at in the time following its upward surge from the $150 lows. ETH’s recent bullishness has eclipsed that of BTC and the majority of the other altcoins.

According to cryptocurrency analyst, Hornhairs, ETH’s recent price action, has authorized the tokens 12-hour inverse chart to resemble “a 2017 pump in the process of a full retrace.” His chart indicates that a key resistance level recently rejected ETH.

While Hornhairs was citing an inverse price chart, what happened is that ETH composed an elegant rebound off the $148 support level, forecasting a bull trend. In particular, the price action was a clean “swing failure pattern.” However, ETH shortly linked up with a point of historical liquidity but was unsuccessful in making a new low, that should bias an affirmative price action in the short term.

If the “full retrace” is realized as HornHairs is hoping, ETH price could fly above the $200 mark in the coming weeks. 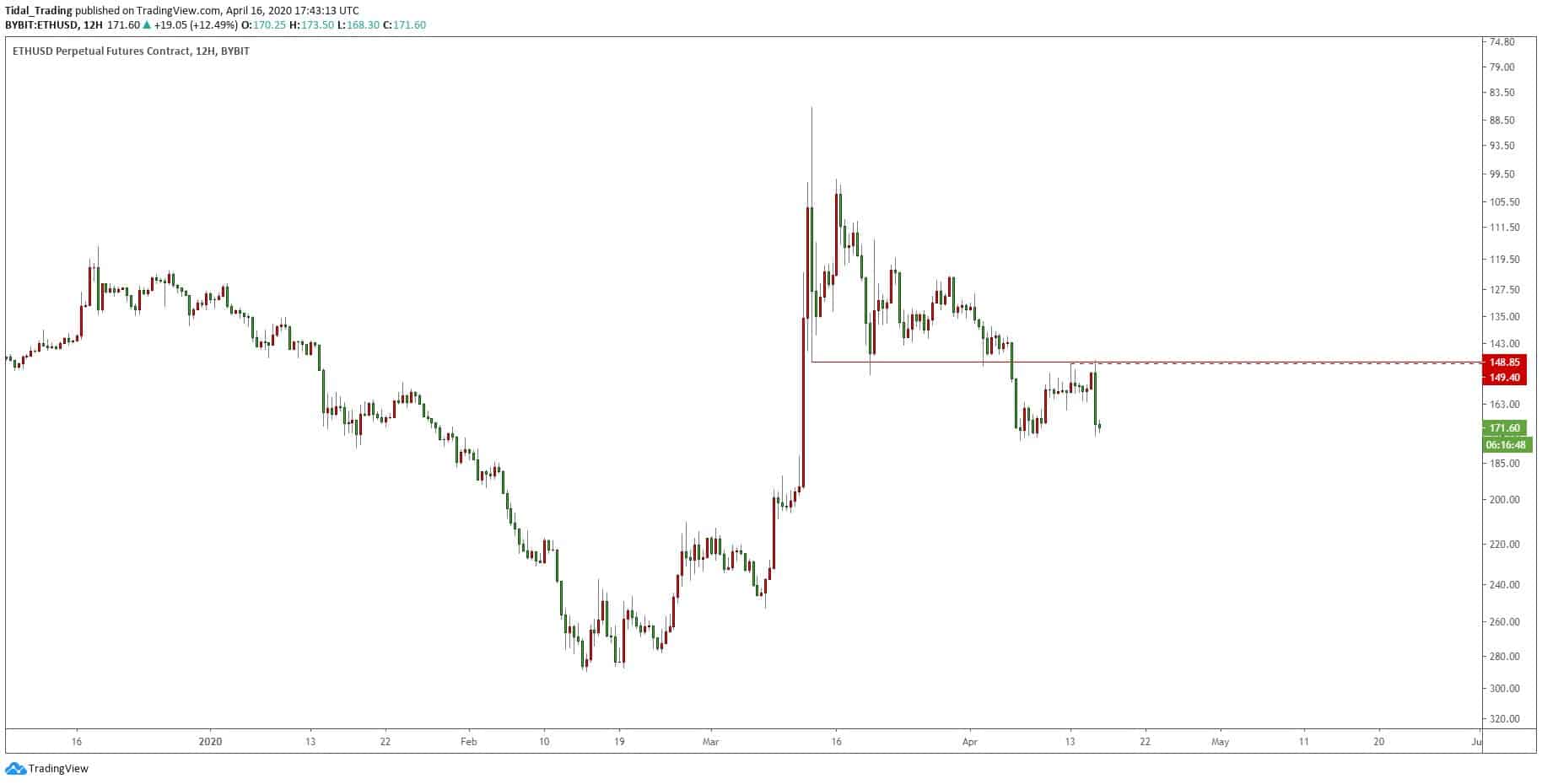