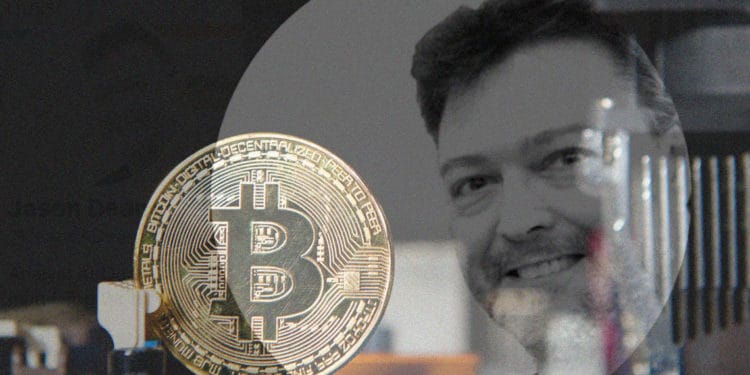 As the latest development on Bitcoin price, traders are now unable to form a consensus on how this latest 16 percent Bitcoin network difficulty adjustment and huge hash rate drop is going to impact the price.

A Bitcoin researcher and analyst at the Quantum Economics, Jason Deane recently published a comprehensive account, explaining the probable ways in which network difficult adjustment might affect the price of Bitcoin.

Per the researcher, as the price is dropping consistently and aggressively, right now Bitcoin network is going through major changes. This on-going recession has been particularly painful for many old mining rigs’ operators, including Bitmain Antminer S9.

#bitcoin's hashrate and difficulty had its second biggest ever drop yesterday – why? Is that bad? Is #bitcoin 'dead'? Will it affect price? What does any of that even mean? Here's everything you need to know https://t.co/pEgAn9ya1C

Following the massive Bitcoin price drop, mining on most of the ASICs has now become unprofitable. At the beginning of March, for Antminer S9 the break-even price was around $7,518, resultantly, most miners switched off their ASICs and I cases decided to sell them.

Moreover, following the latest difficulty adjustment, Antminer S9 has now returned back. As Deane emphasized those things are normal and they happening due to various reasons.

The third Bitcoin halving event is approaching fast and it is a meaningful input for profitability calculations of mining. As the reward of miners would be reduced up to 50 percent, so the miners should replace their old gear of mining with new gear. Deane concluded that this price drop seems to have accelerated the reduction process.