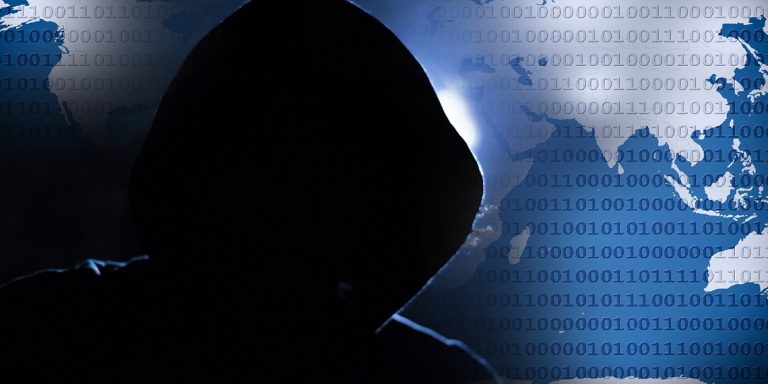 An FTM-based DeFi protocol, Grim Finance, has suffered an immense loss through a cyber attack that claimed FTM tokens worth about $30 million. The protocol has notified USDC, AnySwap, and DAI to help them suspend further withdrawals as investigations take root.

The project announced their misfortune through a tweet on DEC. 19,2021, to explain that they have suffered a terrible loss at the hands of cyber goons. They also said they had contacted some teams for professional help in freezing further withdrawals. But the goons may already have laundered their loot through Stablecoins transfers.

Grim Finance counts losses of about $30M through a hack

Grim Finance is a yield protocol that is built on the FTM blockchain. It allows users to stake their FTM in the Grim Vults and farm yields. They also offer higher yields for the users who choose to re-stake their holdings. The protocol is a DeFi project, one of the latest developments in the crypto space.

The ease with which the users stake in Grim Finance is high, thus attracting over $100 million in

TVL per the data from DeFiLlama. These holdings have been safe since the launch of the protocol till yesterday. A cyber attacker took advantage of the protocol’s systems and stole the staked tokens worth around $30 Million. However, the platform announced the misfortune six hours later through Twitter.

Per reports, the attacker used the reentrancy method to exploit the network and steal the staked tokens. That method of unauthorized entry is common on Solidity, the code that runs FTM and ETH chains. The technique involves a hacker manipulating the network to call an unauthorized contract and gain control of the available assets.

The loot taken by the goon(s) seems to have already been laundered using other FTM DEXs like SpookySwap. According to the FTM explorers, the goons may have already swapped the loot for Stablecoins. This attack triggered a massive exodus of investors from the protocol, with only $4.3 m left in TVL, a drop of 84%.

Grim Finance is among a long list of crypto projects that have been victims of targeted cyber attacks this month. Other projects like Ascend Ex, Bitmart, and Badger DAO have also lost tokens worth a fortune this month only.

Ascend Ex lost over $80 million in a scheme that involved the exploitation of three blockchains. The exchange said that the hackers breached its firewalls and made away with the loot in the form of tokens.  Bitmart also lost about $200 million in a hack that involved the exploitation of both BSC and ETH chains. However, the exchange promised to refund all stolen holdings to its users.

As the year approaches its end, these attacks have increased in the past few months. Since these attacks are pretty humiliating, the investors can only hope that developers will take the incentive to develop better solutions.