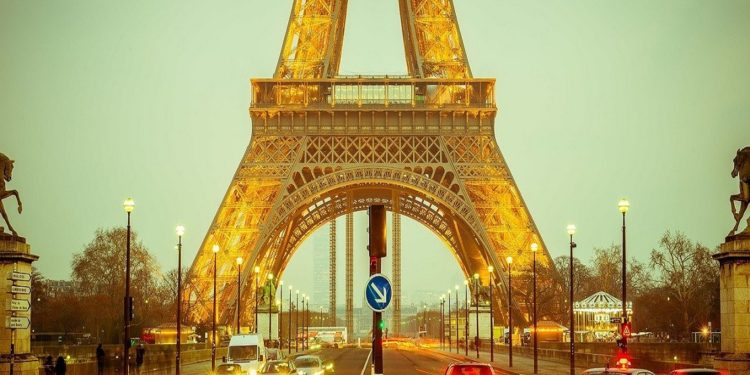 French authorities are eager to research and launch a French central bank digital currency on the lines of Sweden which is undertaking a similar research effort. France being a prominent Eurozone member, will certainly help shape the bloc’s cryptocurrency initiatives.

The latest announcement by the central bank has once again set the ball rolling for a national cryptocurrency. The bank has already been studying CBDC, as evident from its recent announcements, interviews, and job openings.

François Villeroy de Galhau, French central bank Governor, says that the institution is calling innovative tech companies to join this initiative. Today, the private payments network is rapidly expanding, and financial technologies are evolving the demand for virtual financial solutions. A CBDC is a natural evolutionary solution, such as the futuristic financial ecosystem.

He adds that other countries are actively pursuing virtual currency development, and now it is France’s time to contribute to such efforts. The experiments will focus on various aspects, including the issuance of French central bank digital currency, the development phase, explore potential technical challenges, and studying the impact of a CBDC on the conventional economy.

It will cover a range of potential CBDC scenarios, including digital asset payments, collaborate with other central bank payments, and payments for other financial instruments. Most importantly, the experiments will gauge the potential impact of a French central bank digital currency on traditional monetary infrastructures, macroeconomic factors, legal and tax hurdles, and regulatory frameworks.