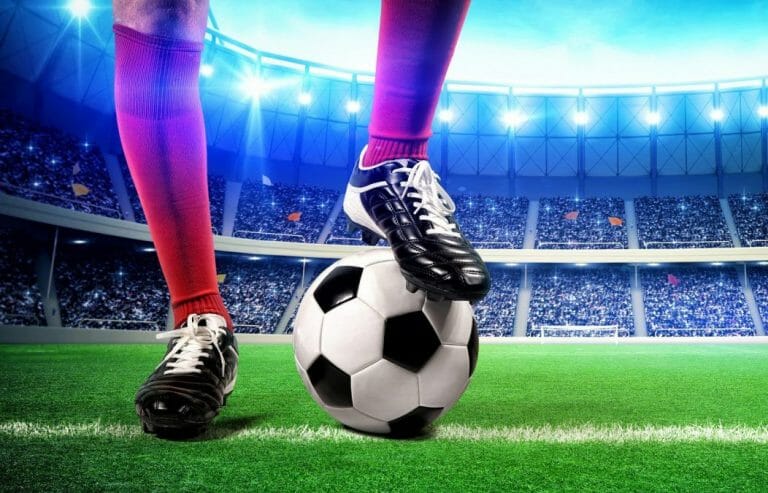 The two NFTs were made in partnership with Jedi3, and part of the revenues raised through the auction will revert to social and community support. The creative concept of both pieces was developed by the athletes themselves together with the project Jedi3.

Fonte focused his illustration on his career path and all the obstacles he had to overcome to become an international player and win EURO 2016. Eder’spiece is a digital creation of the boot he used to score the winning goal for Portugal in the final of the European Championship against France.

The auction started Friday, May 7, on the Open Sea platform and will last for a week and all transactions will be made in Ethereum cryptocurrency. Fonte and Eder follow in the footsteps of NFL and NBA players who have already participated in the creation of NFTs.

Fonte aims to connect better with fans with NFT

“Everybody follows what is going on in the US with NFTs, and I’ve been following it too for the last few months. Some of my favorite people are exploring this new world, this new connection with the fans. I tried to explore this connection with the fans to give them something that is new and authentic. This creation means a lot to me because the story of it is about my career, about what I’ve been through in my life.

It’s about resilience, showing determination and never giving up, and showing that anything is possible with hard work. I’m excited. I want the fans to be open-minded. First of all, it’s for a good cause as well.

“It’s a fantastic world. It’s been booming in the US because of the NFTs that have been created in the NBA. José Fonte and I expect to be the first football players to launch an NFT in the world. An NFT is unique and has value for the person that creates it, its art, and I think it has a lot of value for the fans.

We’ve participated in a big victory at the Euros, and I know our fans will be amazed by a creation like this.

My creation means a lot to me and to Portugal. It’s the boot that scored the winning
goal at the final, and it’s really important to me. It’s something that the football fans will appreciate.

Another important reason is helping an institution that we will give part of the funds to. It’s something important to do and a big step.