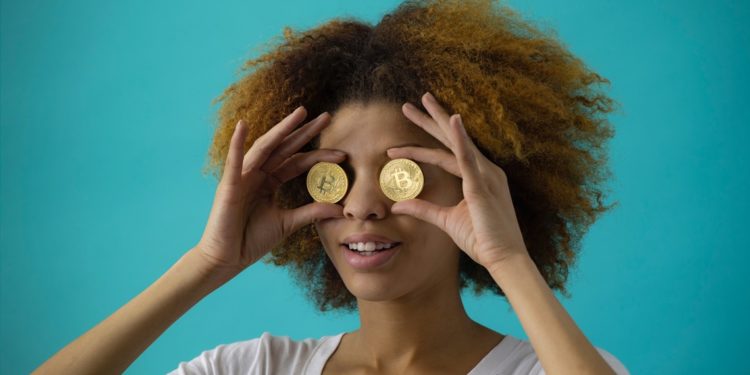 Popular European fintech VC Speedinvest, with over four hundred million Euros (EUR 400 million) available for visionary startups across Europe, has decided to delve into the crypto space by investing in Bitpanda, a Vienna based crypto startup for buying and selling digital currencies, Sifted reported the news on Wednesday.

When Speedinvest participated in a seed roadshow back in 2016, the idea of investing in the cryptocurrency space did not seem lucrative enough as the industry was often associated with volatility and uncertainty. Four years later, the leading fintech VC is now partnering with a budding crypto startup that has gained traction in recent years and has been on a good run since then.

Bitpanda, Europe’s most successful retail broker, dealing in almost all major cryptocurrencies, made a splash in the European market last year by bagging a payment service license by the Austrian regulators. Today, with over one million customers across Germany, Switzerland, and Austria, it is Europe’s most notable startup with an impressive track record in profit generation. With more capital injection from Speedinvest, Bitpanda will now seek further expansion into the European market, starting with France, Turkey, and Spain.

It was the right time to invest in crypto, fintech VC Speedinvest

Commenting on this strategic partnership, Speedinvest announced that part of the rationale behind backing a crypto startup comes from the fact that despite the global economic slowdown and a possible recession in the coming months, it was revealed that cryptocurrency exchanges reported an uptick in user registrations and trade volumes. This implies that the world has taken much better notice of cryptocurrencies than before.

However, things weren’t as bright before, said Stefan Klestil, Speedinvest’s head of fintech. Earlier, an average retail investor would have restricted or no access to all asset classes. They would face considerable barriers in terms of costs to entry. However, unconventional brokers like Bitpanda have turned the table around and offered a fresh start for retail investors, Klestil explained.

We at Speedinvest, treat cryptocurrencies just like any other speculative asset class, very similar to crowdfunding and the stock market. If done wisely and legitimately, it can prove to be extremely lucrative. Thus, we are pretty confident that the partnership will create Europe’s first-ever fintech unicorn, Klestil exclaimed.

Bitpanda could a one-off case

When asked whether the popular fintech VC, which has made quite a name for itself for being a bustling fintech-focussed venture capital, will seek more investment opportunities in the cryptocurrency industry, Klestil said that at this point, it seems unlikely. One of the primary reasons we considered investing in Bitpanda is because of our long-standing relationship with its co-founders.

Although Europe’s cryptocurrency market remains quite sketchy and unregulated at the moment, Bitpanda has been able to emerge as a fully compliant and consistent player in the industry. It has a leadership team with proven execution skills and expertise, Klestil concluded.