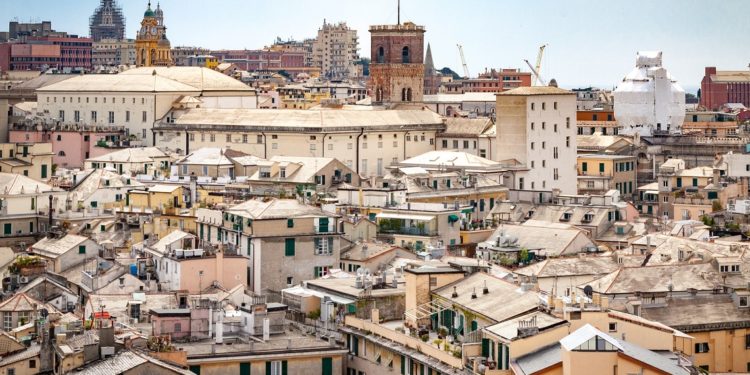 Italy’s principal news agency, Agenzia Nazionale Stampa Associata (ANSA) has partnered Ernst&Young, to create a system that will use blockchain to track news and authenticate them.

The news verification blockchain tech is developed primarily to stop the spread of fake news and also to form an alliance of news publishers, web agencies, and players in the world of dispatching news.

Stop the spread of fake news to reduce panic

The Italian news association intends to stop the spread of fake news so they can drastically reduce panic in this season of coronavirus pandemic as the world looks for a solution to the problem.

The news verification blockchain tech dubbed ANSAcheck was developed alongside Ernst & Young. It allows news consumers to verify where stories published on the ANSA platform emanate from.

The ANSAcheck news verification blockchain tech leverages on EY OpsChain traceability solution powered by Ethererum smart contract blockchain. According to its developers, it enables readers to get the primary source of the news they are reading plus its entire history.

ANSA, on the other hand, believes the news verification blockchain tech will help them keep track of news and how partners use it and promoting unity among players in the arena of news circulation.

Reportedly, the platform works such that whenever the agency drafts a story, a hash or digital fingerprint of the article is created and stored on a distributed ledger. Immediately the story gets published on the website or any other platform, the hash of the published text will be authenticated to find out whether it conforms with the original hash previously recorded on the blockchain.

According to the CEO of ANSA, while talking about the launch of the news verification blockchain tech, ANSAcheck, he said that the bad actor has been sharing fake news to audiences via the ANSA platform, but with the blockchain tech, such act will stop.

However, the Italian news association will not be the only body that now uses blockchain tech to curb the spread of fake news.