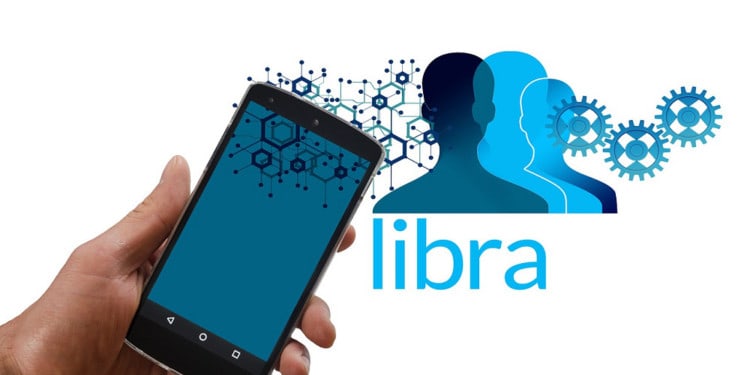 Facebook’s Libra that is set to be integrated into Facebook’s social media applications serving billions of users is considering adding support for tokens that are pegged to fiat currencies. As per Bloomberg’s report, Facebook and the Libra Association are revising their initial plan.

Facebook’s Libra created quite a stir when it was announced mid-2020. Since then, many nations, including China, have unveiled their plans of launching a central bank digital currency (CBDC). This list also includes the European Central Bank as well as the Bank of England, both of which are looking into issuing their own digital assets. If Libra revamps, it would be able to support these government-issued stablecoins.

However, the unnamed source stated that the plan for a “single global coin” is not dead as Libra might expand their project. Libra might add support for these CBDCs instead of competing with them.

Responding to reports of changing the project’s aim of creating a crypto asset just to focus on a payments network, the social media giant said that it remains committed to the project. Head of communications and policy at Libra Association said that the association had not changed its goal. He added that the “basic design principles” supporting the goal had not been changed.

The news comes shortly after Shopify and Tagomi have joined the Libra Association.