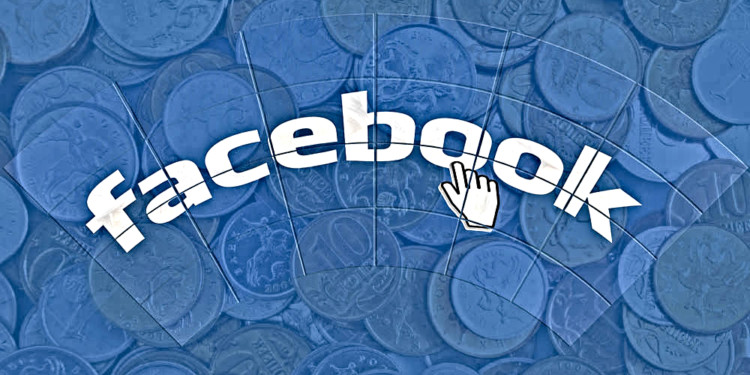 Social media activist Matt Navarra revealed in a tweet that social media giant Facebook is discontinuing its peer to peer (P2P) money transfer through Messenger on the 15th of June 2019.

Navarra shared the image of Facebook notification that has been sent to the users who have used the P2P service in the past. The notification reads:

We’d like to inform you in advance that we are discontinuing P2P services starting on 15 June 2019.

Facebook is, however, leaving the donations for charitable organizations option intact as a token of sympathy. The message reads,

…you’ll still be able to complete other transactions on Facebook, such as making donations to charitable organizations.

This would limit the use of P2P transfer to one way traffic and thus creating room for the much-rumored Facebook coin.

Experts believe that this is in order to create room for the upcoming cryptocurrency project. The date is also significant since recently venture capital investor Tim Draper also showed interest in the Facebook Coin cryptocurrency.

The currency is said to be a stable coin rumored to be backed by the United States dollar. The currency is going to be more like Ripple (XRP) if not the JP Morgan coin that has been rejected as a cryptocurrency.

This theory is further confirmed by the fact that Facebook is closing down the service only in the United Kingdom and France, which makes both of them a good testing ground for the upcoming currency.

Ripple (XRP) has been performing exceptionally well in the UK and Facebook may be gunning for that base prior to the launch in order to avoid the same fate as JP Coin that was heavily criticized by the crypto community.