JP Morgan coin is not a cryptocurrency; experts and blockchain firm 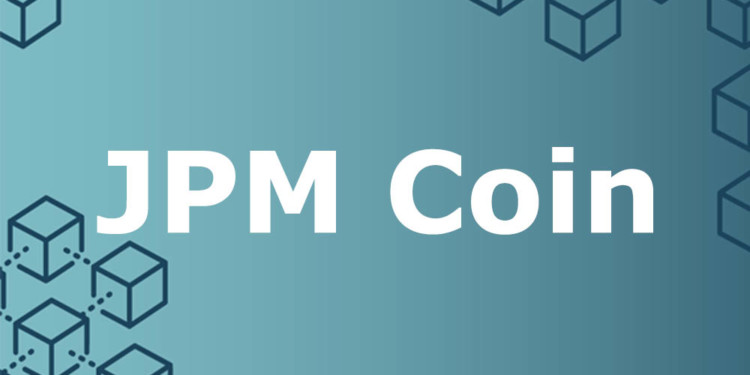 To seal the matter, Blockchain implementation company recently posted a simple chart that explains that while the currency is digital it is nothing cryptocurrency like since it fails to pass any merits of a cryptocurrency. The infographic chart; also shared on the company’s LinkedIn page, reveals that the currency shared all the traits of regular currency.

The matrix of merit uses a fourteen (14) pointer chart to explain the difference between a bank account, a credit cards, JPM Coin, Ripple, dPOS and a cryptocurrency. Where the chart deems both Ripple (XRP) and dPOS/EOS as a hybrid between cryptocurrency and regular currency it also explains why JP Morgan coin is not a cryptocurrency.

The infographic chart elaborates that a cryptocurrency is permission-less i.e. anyone can use it, used on a peer to peer system without any borders. It can be mined through the blockchain process and is essentially decentralized while being immutable.

While on the other hand, JPM Coin shares the traits of credit cards that include signup and permission process to use the currency. Secondly, the currency just represents the fiat currency in a digital format. It is also held in custody on a central database which is centrally controlled and shares a third party risk. Last but not least it is also prone to chargeback and/or rollback.

Expert Dwayne Mithoe the founder and Chief Executive Officer of the Aurum CI also backed the infographic on the same LinkedIn post where the firm has given credit to him for sharing the infographic with them in the first place.