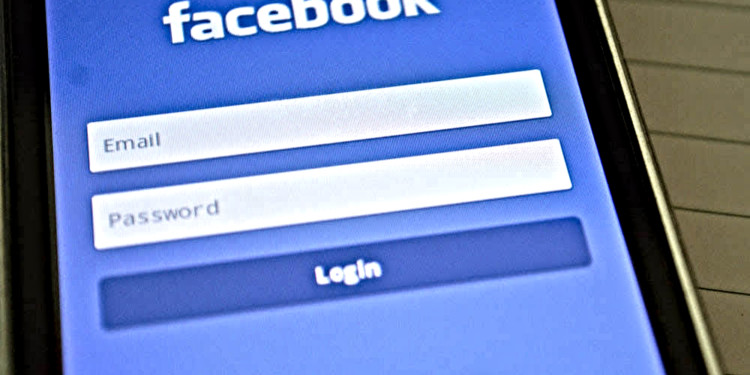 Tim Draper is a venture capital investor and the founder of Draper Fisher Jurvetson, Draper Associates and Draper University. He has been interested in crypto space for some time, and recent news suggests that he plans to meet up with Facebook.

Recently Facebook shared some information about its Facebook Coin and this got many people excited. Tim Draper is going to team up with Facebook to let them know if Facebook Coin is a worthwhile project to invest in or not.

The main motivation behind the creation of Facebook Coin is to allow the user to carry out transactions that use currencies that are pegged with the United States dollar. Tim Draper is a good investor and knows when to get his hands on a one-time opportunity.

He is notorious for investing in startups and ideas that are now financial giants in their respective fields. Tim Draper has invested in Tesla, Hotmail, and Skype. But when he discovered about Bitcoin and cryptocurrencies, he invested a total of eighty-nine million dollars ($89.1 m).

So getting Tim Draper to give his opinion on the project is a good move made by Facebook. As of now, Facebook needs over a billion dollars just to get its project on its feet. Facebook has hired David Marcus as the team leader. David Marcus has a lot of experience working in the financial field as well.

Facebooks new move to create its own currency has met with a lot of positive comments, and cryptoanalysts like Ross Sandler also think that if this project is up and running, then this alone will be providing a nineteen billion revenue on an annual basis to Facebook.

Draper’s involvement poses good prospects for Facebook’s future. Draper has a lot of faith in crypto technology and thinks that its revolutionary impact will be bigger than the internet itself.