All that you must learn about Stablecoin by Facebook 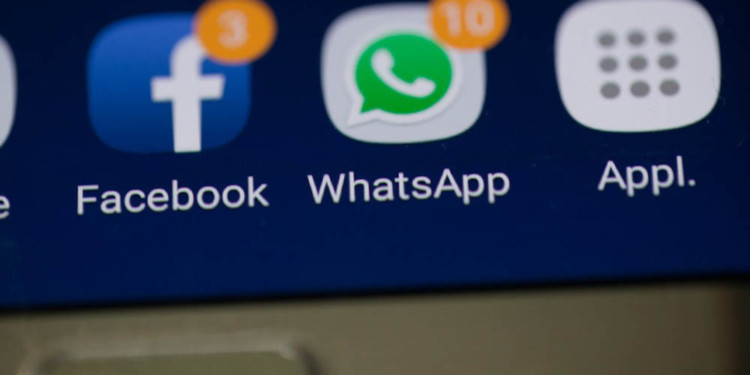 Facebook has taken its form in the world of cryptocurrency. One of the articles that were published in The New York Times states that Mark Zuckerberg has started his own cryptocurrency that aims to incorporate with three applications (Instagram, WhatsApp, and Messenger) with more than 2.7 billion users.

It is revealed through legit sources that Facebook is working on Stablecoin, Facebook’s own cryptocurrency, to do safe transactions through WhatsApp. Stablecoin in later stages will be attached to several foreign currencies and will not be restricted to the United States dollar. Moreover, it’s worth will be guaranteed by the support of reserves from accounts in their bank. Also, it was told that there is a group of fifty engineers who are functioning on Stablecoin to inaugurate it in the first six months of 2019.

Microsoft, on the other hand, was the first one to start accepting Bitcoin (back in 2014), not everyone made payments through BC (Bitcoin). Customers and clients had to exchange currency into FIAT one before purchasing anything online. This process of exchange is not convenient for the user and bears transaction charges too. Therefore, the world of crypto is still not sure of how exactly Facebook will work on this matter and maintain its worth outside Facebook and the other three applications.

There is a rumor about Stablecoin that it has already been circulated around different exchanges. Fiat to currency or vice versa is pretty much possible if this rumor has some authentication. It is because, in that case, the conversion will just be a click away.

A telegram has also started to work on its own virtual assets in the form of cryptocurrency. This very trend is being completed by South Korean based Kakoa, and Japan-based Line.