Exchange hack: hacked exchange Altsbit to shut down in May 2020 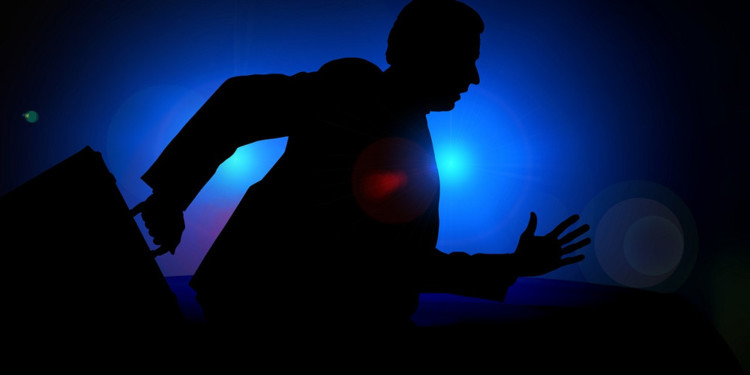 Altsbit, an Italian crypto trading platform that lost most of its funds in a hack, is set to shut down services in May 2020. The hacked exchange would refund users and then terminate services on May 8. The exchange platform is a relatively small-scaled firm that suffered a hack on February 5. in which the company claims to have lost “almost all funds.”

Altsbit exchange hack and its aftermath

The Italian platform suffered an exchange hack on February 5 and revealed it to the public on February 6, 2020, through a Twitter post. As the company’s statement, the hack resulted in a loss of nearly 7 Bitcoins, 23 Ether, and various other tokens such as Pirate Chain, Komodo, and VerusCoin.

The company suffered these huge losses despite holding a significant part of its crypto assets in cold storage. As a result, the company has decided to terminate services on May 8 after refunding the affected customers.

As per the company’s withdrawal instructions, the firm would begin refunding users on February 10 and end on May 8, after which the platform would be terminated. The company’s statement includes a detailed report about the losses as well as the number of assets to be refunded. Currently, the company’s verified losses in BTC and ETH account for nearly 70,000 dollars.

However, it was noted that the company did not provide any specific details regarding the hack. One user even pointed it out on the company’s Tweet.

The number of exchange hacks continues to rise despite improving security platforms. Leaving aside small platforms such as Altsbit, even large-scale exchanges such as Bithumb, Upbit, and Binance have also suffered from crypto hacks across the last few years.