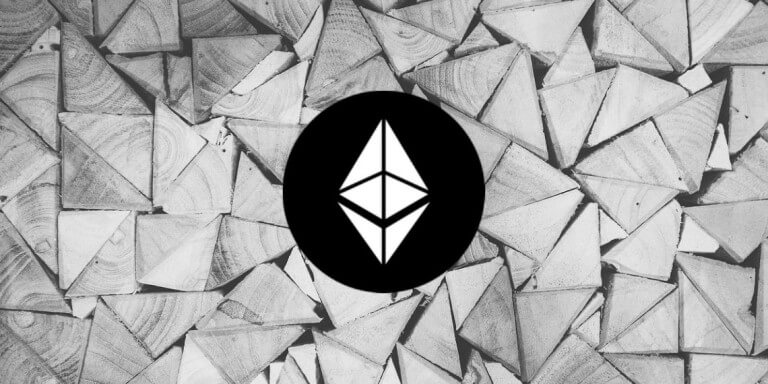 Ethereum price analysis is bearish today as we have seen a lower high set at $1,600 and consolidation over the past hours. Therefore, we expect ETH/USD to soon start moving even lower, likely to test the $1,500 support later in the week.

The market has traded in the red over the last 24 hours. The leader, Bitcoin, lost 0.89 percent, while Ethereum almost 2 percent. Meanwhile, Dogecoin (DOGE) was the top performer, with an almost 17 percent gain.

On the 4-hour chart, we can see a slight reaction lower over the past hours, likely leading to further decline over the next days.

Ethereum price action has traded with strong bullish momentum during the middle of October. After several waves higher, a new swing high was set at $1,650. However, substantial retrace is yet to follow.

Over the last weekend, ETH steadily retraced, setting a local higher low around $1,556. From there, an attempt to move higher failed, resulting in further lower local high.

Selling continued late yesterday, again without strong momentum. Since then, Ethereum price has tested the $1,600 resistance and formed consolidation. Likely ETH/USD will soon break down again, with the target to set another slightly lower local low as the overall momentum is still weak.

Ethereum price analysis is bearish today as we have seen retest of previous highs result in a clear lower local high set over the past hours. Additionally, ETH/USD has already reacted lower, likely as selling will soon follow.