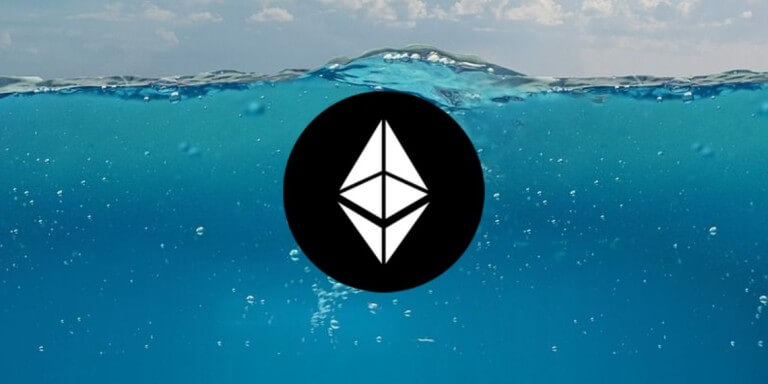 Ethereum price analysis is bullish today as we have seen a clear reaction from the $1,275. From there, ETH/USD started to consolidate in preparation for another rally later.

The market has traded with bullish momentum over the last 24 hours. The leader, Bitcoin, gained 1.29 percent, while Ethereum 2.61 percent. Meanwhile, the rest of the market followed close by.

On the 4-hour chart, we can see buying pressure slowly return as consolidation comes to an end without no clear signs of reversal.

Ethereum price action has seen consolidation in an increasingly tighter range over the past week. After both a higher low and lower high was set, ETH/USD retested support at $1,275, forming a consolidation.

Since then, Ethereum price has formed consolidation, leading back above $1,300 resistance and indicating that further upside will soon follow. Likely ETH/USD will look to reach the $1,350 resistance next, as another major wave higher should follow over the next weeks.

Ethereum price analysis is bullish today as we have seen failure tor everse after a quick reaction higher yesterday. Therefore, we expect ETH/USD to continue even higher and look to target the $1,350 resistance next.