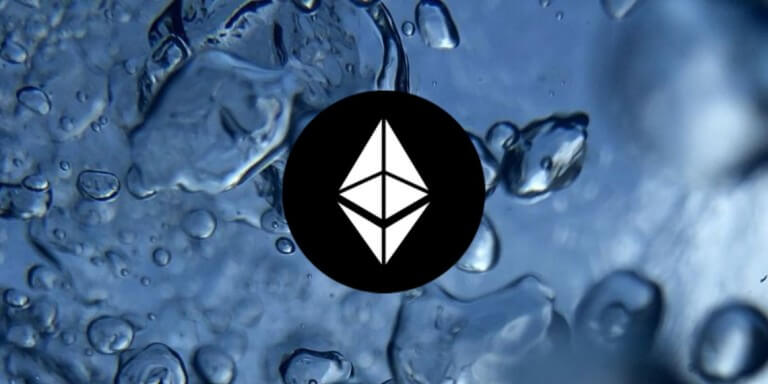 Ethereum price analysis is bullish today as we have seen a massive drop to $1,200 and a strong reaction higher over the past hours. Therefore, ETH/USD is ready to retrace and retest previous support as resistance.

The market has traded in the red over the last 24 hours. The leader, Bitcoin, lost 3.41 percent, while Ethereum lost 5.77 percent. Meanwhile, the rest of the market saw similar strong selling.

On the 4-hour chart, we can see a strong reaction higher over the past hours, likely leading ETH/USD to retest the previous support level as resistance later this week.

Ethereum price action has traded within a several-week consolidation as no clear trend direction could be established after a massive retrace last month. Support was found around $1,250, while resistance around $1,350.

After the last failed move higher last week, ETH/USD started to retrace back toward the consolidation support. After several days, the $1,275 mark was tested again, with a slight reaction higher at first.

From there, Ethereum failed to start recovering as resistance was set at $1,300. Further drop lower started overnight, eventually leading ETH/USD to spike as low as the $1,200, where strong support was found, and a reaction higher began.

Ethereum price analysis is bullish today as we saw a reaction from the $1,200 after a massive spike lower during the middle of the day. Therefore, ETH/USD should look to set another strong lower high over the rest of the week and attempt to continue even lower later in October. 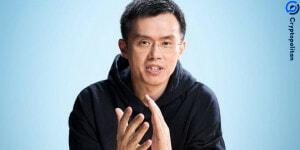 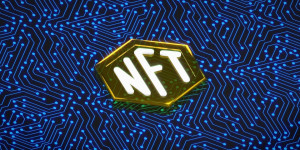 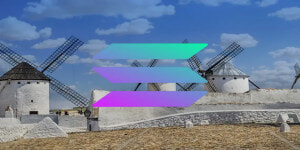 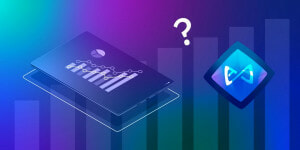