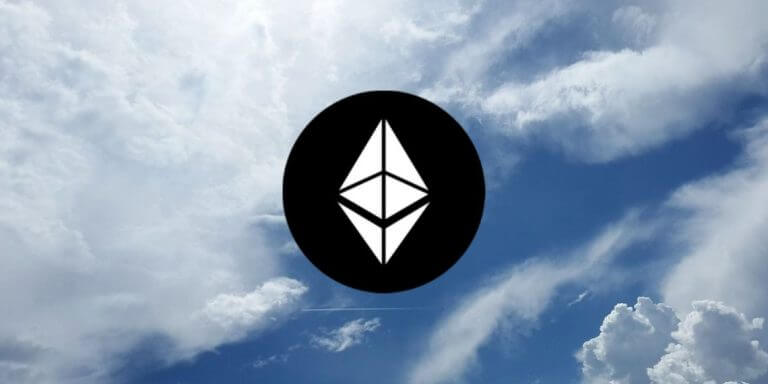 Ethereum price analysis is bullish today as we have seen a strong higher local high set at $1,675 after a steady push higher. Therefore the slight retest of the downside seen today should offer a base from which to continue even higher over the next days.

The market has traded with mixed results over the last 24 hours. The leader, Bitcoin, declined by 0.2 percent, while Ethereum saw a slight increase of 0.73 percent. Meanwhile, the rest of the market has seen similar results.

On the 4-hour chart, bullish momentum returns after a slightly higher local low was set over the past hours, indicating that further upside will soon follow.

Ethereum price action has traded with a strong selling pressure over most of last week. A new swing low was eventually found at $1,550, with a reaction higher following to $1,650, where local resistance was retested.

Since then, a double bottom reversal was formed as ETH attempted to break even lower, however, it found support at $1,550 again. Since then, steady move back to the $1,650 resistance followed as a reversal attempt continued.

The next sign of reversal was a brief break above the $1,650 mark. Since a slightly higher local high was set, we can assume the current retest of the downside will provide a strong base from which to rally higher later in the week.

Ethereum price analysis is bullish today as we have seen further signs of reversal from the strong push lower seen last week. Therefore, ETH/USD is ready to continue higher and look to push towards the next major resistance at $1,800.