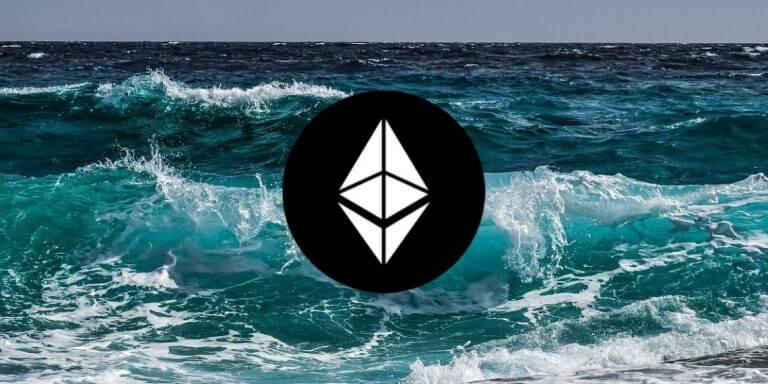 Ethereum price analysis is bearish today as we have seen a quick spike higher, likely as the last retest of upside before further downside follows. Therefore, we expect DOGE/USD to begin declining and pushing towards the $1,500 support.

The market has traded in the green over the last 24 hours. The leader, Bitcoin, gained 0.78 percent, while Ethereum by 4.04 percent. Meanwhile, the rest of the top altcoins followed close by.

Ethereum price movement in the last 24 hours: Ethereum reacts from $1,600

On the 4-hour chart, we can see the Ethereum price action rejecting further downside, indicating that selling pressure should return overnight.

Ethereum price action has seen a retrace over the past days after a new swing high was set at $1,760. From there, a new low was set at $1,560 and a clear higher low set.

A slight reaction higher followed later this week, setting a lower local high at $1,680. Consolidation continued later in the week, leading to a drop back to $1,600 as bears attempted to continue the several day retracement.

However, Ethereum price reversed before the $1,600 support could be broken, leading to a quick spike higher. ETH/USD quickly reached $1,720, before more downside began, indicating that selling should continue over the weekend.

Ethereum price analysis is bearish today as we have seen a quick spike higher above $1,680 resistance, with an immediate reaction lower shortly after. Therefore, we expect ETH/USD to begin retracing further over the weekend, likely with a break below $1,600 support.