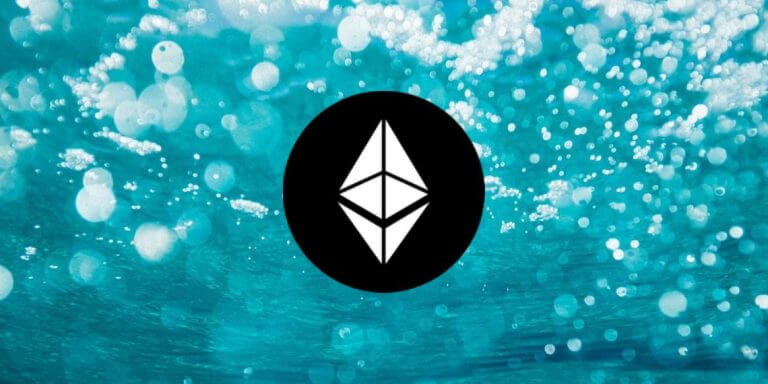 Ethereum price analysis is bearish today as we have seen a reaction higher after declining at the end of the last week. Therefore, ETH/USD should soon set a lower local high and continue even lower over the rest of the week.

The market has traded in the green over the last 24 hours. The leader, Bitcoin, gained 1.51 percent, while Ethereum gained 1.5 percent. Meanwhile, Cardano (ADA) is the top performer for the day as it gained around 70 percent.

Ethereum price movement in the last 24 hours: Ethereum moves to $1,700

Decline followed as low as the $1,560 mark, where the current local low is located. No further downside followed yesterday, leading DOGE to return higher during the second half of the day.

After the first slight spike higher, the Ethereum price found resistance at $1,680, with another retest seen during the past hours. Therefore, ETH/USD is ready to drop even lower over the next few days as further retracement still needs to be made.

Ethereum price analysis is bearish today as we have seen a slight reaction higher back to $1,680 previous resistance. From there, we expect ETH/USD to drop lower again and move its way towards the next support at $1,500.