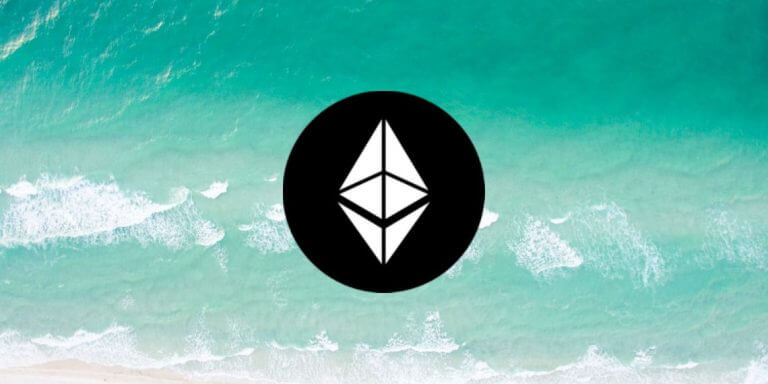 Ethereum price analysis is bearish today as we have seen consolidation around $1,550 and a retest of the previous local high. Since further break higher did not follow, we expect ETH/USD to reverse and head back lower overnight.

The market has traded mostly in the green as further retests of upside were seen across the board. The leader, Bitcoin, gained 7.72 percent, while Ethereum by 4.13 percent. Meanwhile, the top altcoins like DOGE, ADA, and LTC were the top performers of the day.

On the 4-hour chart, we can see the Ethereum price action failing to reach further upside after another quick spike above $1,600, indicating that more downside will follow later today.

Ethereum price action has continuously traded with strong bullish momentum over the past week. ETH/USD has already gained over 60 percent from the last major swing low, indicating that a strong reversal could begin soon.

However, for now, there are still no signs of a major reversal. Likely we will se a slight pullback from the last local push higher over the next few days as the $1,600 resistance could not be broken once more.

This should lead to another local higher low set at $1,400. From there, Ethereum price should push higher again and look to head towards setting new several-week highs.

Ethereum price analysis is bearish today as we have seen another failed attempt to push higher after substantial consolidation. Therefore, we expect a further decline to follow over the next 24 hours, likely leading ETH/USD to retest $1,400 as support.