Ethereum price analysis: ETH retests upside at $3,100 with another rejection 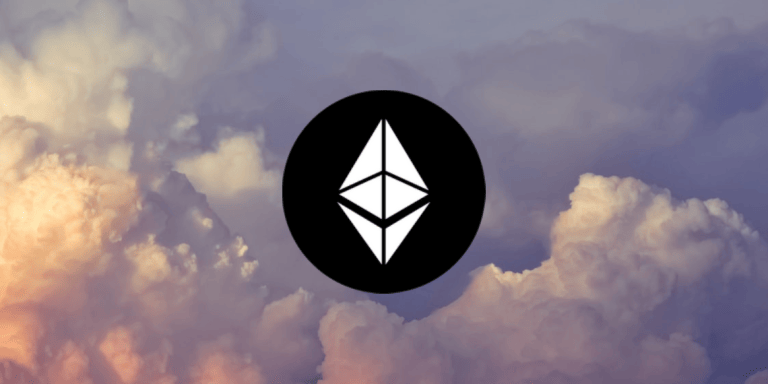 Ethereum price analysis is bearish today as we have seen more upside tested over the last hours with another rejection. Likely more downside will follow overnight as sellers are still in control.

The market has traded in the green over the last 24 hours as further recovery was seen. The leaders, Bitcoin and Ethereum, gained 1.91 and 1.67 percent, respectively, while the rest of the market followed.

On the 4-hour chart, another attempt to move higher was rejected at around $3,100, indicating that bears are still in control.

Ethereum price has continued lower so far this week. After a retest of $3,300 resistance on the 10th of April, ETH/USD lost another 10 percent to the $2,950 support.

From there, an initial reaction higher was seen to $3,080, with a rejection candle formed during the middle of th day. Push lower followed almost back to the previous low before buying pressure returned overnight.

Since then, the Ethereum price has made a higher local high at $3,100. However, rejection for further upside is currently seen, indicating that another test of downside should follow by the end of the day.

Ethereum price analysis is bearish today as bulls have faced further rejection around $3,100. Therefore, we expect ETH/USD to either test further downside or continue consolidating over the next 24 hours.