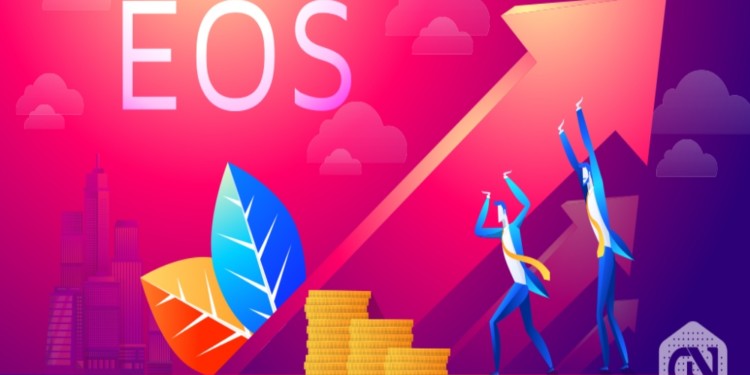 After taking a steep plunge, EOS found its safe havens five thousand five hundred twenty dollars ($5520) mark. Following that, it has been on an upward trajectory by gaining a rise above five thousand eight hundred dollars ($5800) level resistance.

A breakout to the upside six thousand dollars mark resistance levels could mean explosive price movements for the EOS, following which, its performance against the critical resistance level at the six thousand five hundred twenty dollars ($6520) mark and the 100 simple moving average (4-hours) will be studied.

To sum up, EOS price is clearing the deck for facing its next breakout levels above six thousand dollars ($6000) mark, failing which, it could ease off at the five thousand five hundred dollars ($5500).