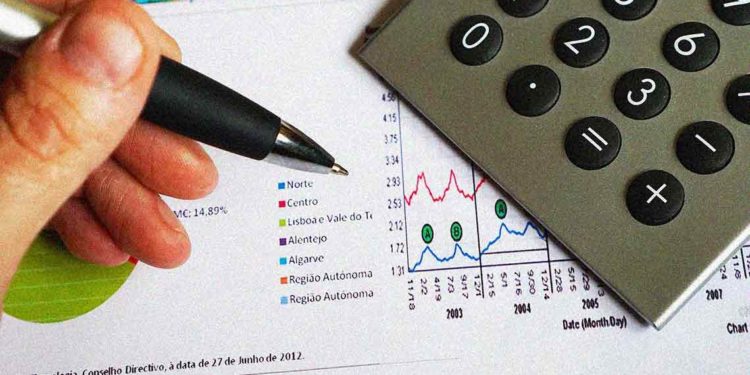 Since the start of the 12th of June, the EOS price has seen a rise of about 5% in its price. The EOSUSD pair has traded close to the $2.58 level on the 13th of June. Daniel Ramsey, the crypto analyst, believes that the cryptocurrency’s price will rise towards the $2.68 mark. 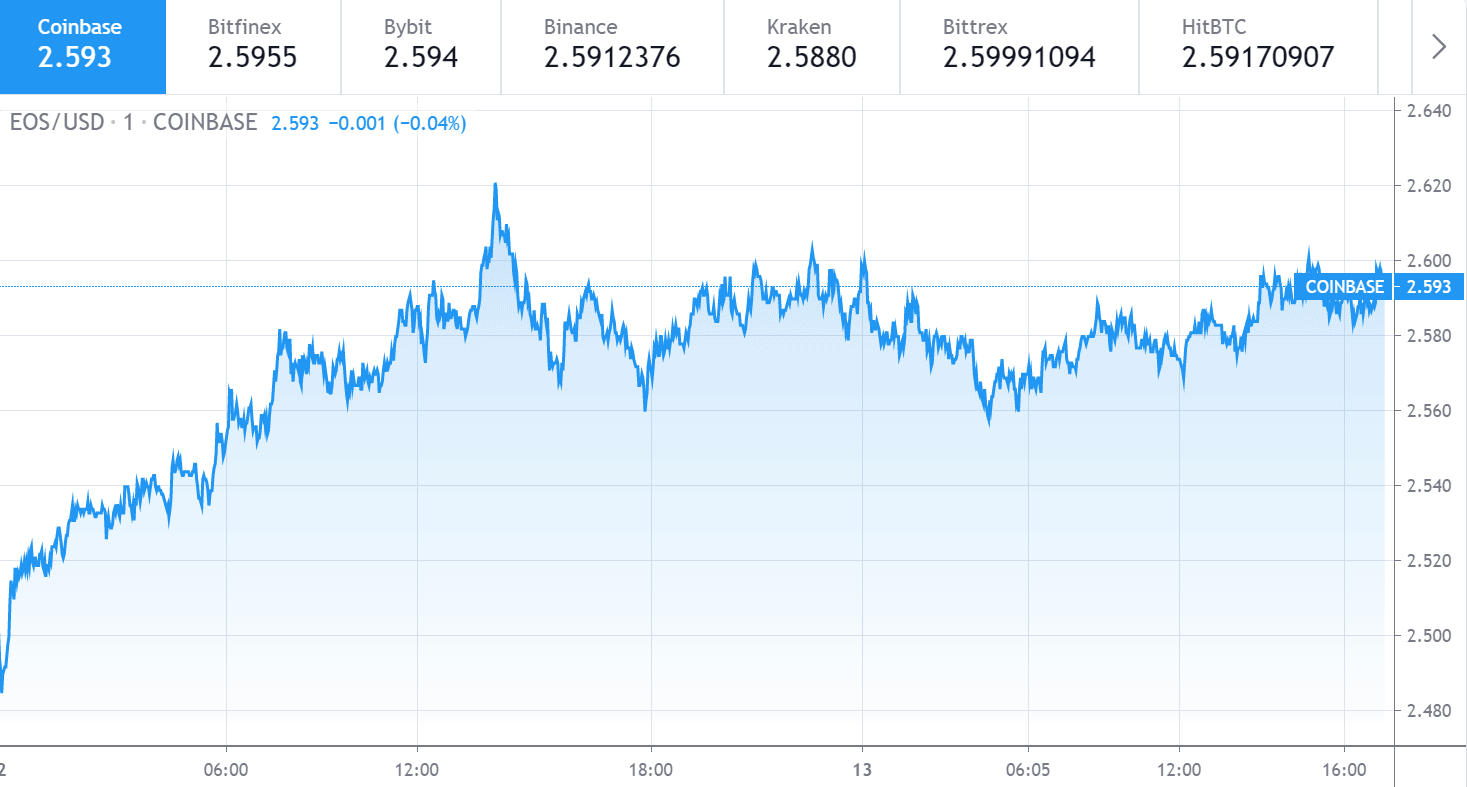 The EOSUSD trajectory approached the chart for the 13th of June with an opening price of $2.596 US Dollars. The cryptocurrency traded within a range of $2.551 — $2.601 on the daily chart, while at the time of writing, EOS was priced at $2.593 US Dollars.

The TradingView analyst Daniel Ramsey believed that the EOSUSD pair will see an uptrend on the 13th of June.

The trading pair appears to have a strong support level at $2.38, while the resistance lies at the $2.88 mark. EOS has tested the $2.88 resistance once over the last month. The cryptocurrency moved above the $2.8 level on the 5th of June, after which it returned below the $2.7 mark and fell bearish on the 11th of June.

After falling to a low near the $2.50 level, the cryptocurrency has seen an upward movement. In their idea, Ramsey mentioned that the risk-reward for this trade is good while they suggested that the cryptocurrency will move towards the $2.65 level. As of now, the trade appears to be active as the coin’s price trajectory moved past the $2.60 mark towards the end of the 11th of June. The idea, however, is yet to be completed.