EOS price analysis: The bears are pulling EOS down to $3 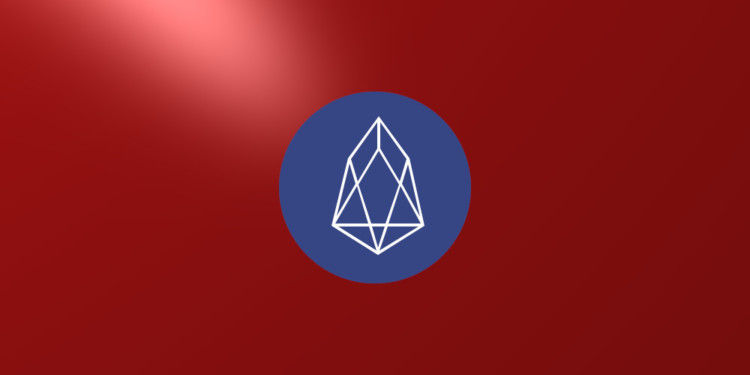 EOS price still has the three dollars support mark tagged as its savior if things get too difficult for the market to bear.

EOS had it’s bull run take it above the four dollars ($4.2) mark resistance. The bulls failed to touch the five dollars resistance mark ($5) or the ones that were below it at $4.7 and $4.5, but they did manage to get close. 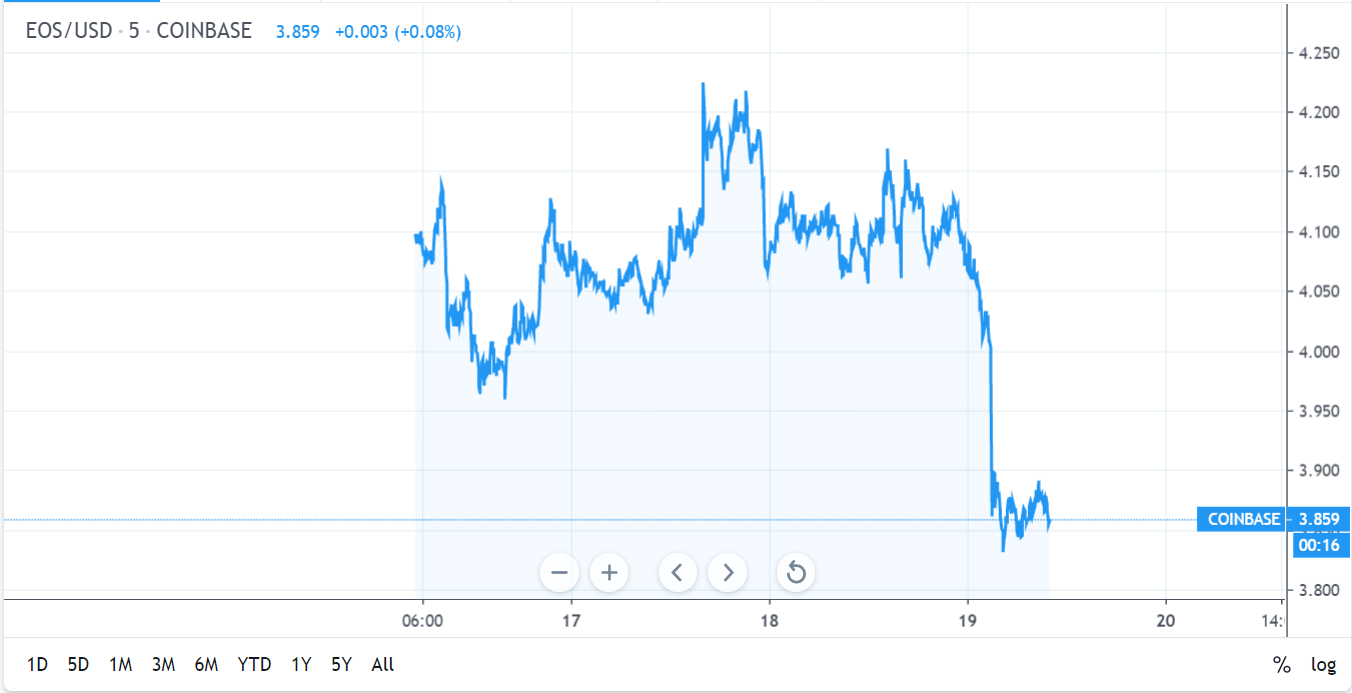 EOS doesn’t have much going on under the bullish trend line. The past three days have been dragging EOS to the lower depths of the market. EOS does not have much to look forward to with the resistance marked at four dollars ($4.5) and ($4.7). If the bulls pull past these marks then the $4.8719 mark is the one to look out for.

EOS price has to make a recovery

If the bulls manage to break past it, EOS may very well find itself picking up momentum near the six ($6) dollars mark.  If the bulls are unable to move the price above the four dollars mar ($4.8719) then a rebound will make sure that EOS finds itself near the three dollars support at ($3.1534).

The $3.00 resistance mark is till at bottom and acts as support but a price reversal at this position is no more likely to happen. It will be a straight dip if the 3.00 dollars mark breaks.

The relative strength index (RSI) show a bullish face, riding at sixty-four (64.25). The exponential moving average (EMA) and the Simple moving average (SMA) crossover to give a heads up for the [price to rise as well.