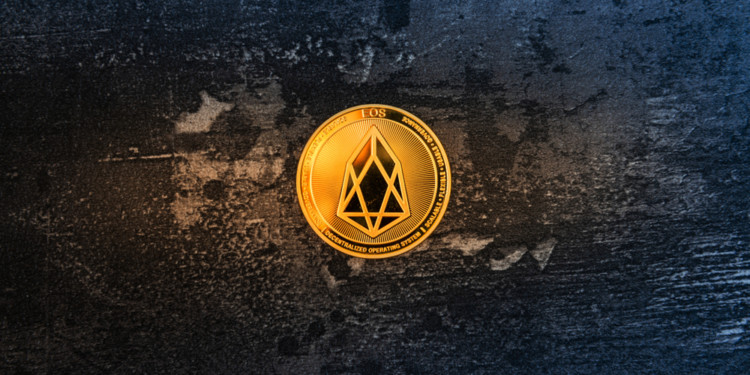 EOS is considered to be one of the best performing cryptocurrencies in the market right now and there’s data to show for it. It has surged more than 15% over the course of just a single day and managed to breeze through Litecoin and take the fifth place on the overall cryptocurrency market.

Today marked an amazing milestone for EOS as it once again managed to pass the $8 mark, but is now struggling to maintain it, floating between $8.05 and $7.90 throughout a few hours. But its increase in the daily traded volume of $5.2 billion has attracted a slew of new DApp developers, who are most interested in the progress of EOS.

The price consolidation did not come out of nowhere and it’s definitely not a petty Bitcoin peg this time. The consolidation followed the $25 million purchase of RAM by Block.one which specializes in DApp development, software that directly benefits from the properties of EOS.

The CTO of Block.one even mentioned that EOS is the best thing for scaling Bitcoin, even better than Ethereum and Bitcoin Cash.

The RAM factor of EOS is very important for DApp developers because the app itself is very reliant on the size of the RAM. If the memory isn’t there, the app simply cannot function to its maximum.

EOS is able to provide that space for operations. As long as DApps remain an actual thing, EOS is sure to remain on an upwards spiral despite the commandments of the market.

Currently, the EOS community is gearing up to implement an EOS/BTC scalability solution in order to simplify the DApp development process.

But that scaling may lead to an increase on already expensive EOS RAMs. It’s expected that the sentiment will continue by the end of 2019, by which EOS should be able to reach at least $15, according to market experts.

But as soon as the RAM becomes way too expensive for startups (which are the majority of DApp developers), the price of EOS is sure to drop significantly as demand falls.

The overall long-term predictions are bearish, but as long as you hold EOS at the end of 2019 and the beginning of 2020, you should see profits of at least 90%.