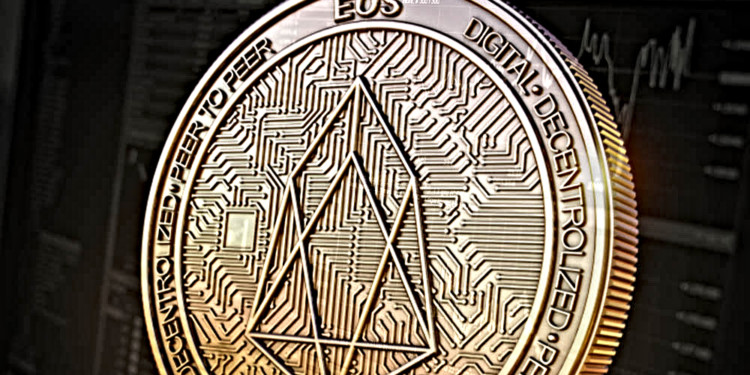 This week has been quite uneventful for EOS before the Wednesday bear spiral happened. Accompanying its major altcoin friends, EOS quickly started to head down on the chart and barely managed to stop at the $5.7 mark.

However, the coin has shown great resilience and has climbed back up to $6.3 at the moment of writing this article, but this doesn’t mean it came as a surprise.

This week was a carbon copy of last week’s market sentiment. Bear in the beginning, and bull at the end with a correction on Friday. Unfortunately, next week is seeming to be the same as well.

Let’s look at the newly formed resistance and support levels.

The current major resistance level is at $6.6 this time as last week it was the only one that could not be broken. And looking at the pattern, the bear market’s former resistance of $6.3 was breached within a single day, therefore it’s easy to presume that $6.6 will meet the same fate.

However, it will be a call to action for the bears which are not expecting EOS to rise to more than $6.6 this week, therefore a frozen market until Monday is to be expected.

As long as EOS avoids the $6.307 and the $6.285 support levels, it should have a smooth sailing until the next bear hits on Wednesday.

However, should it fall below any of those prices, it will likely continue until next Friday’s correction.