EOS price analysis 23 May 2019; bearish for the short term 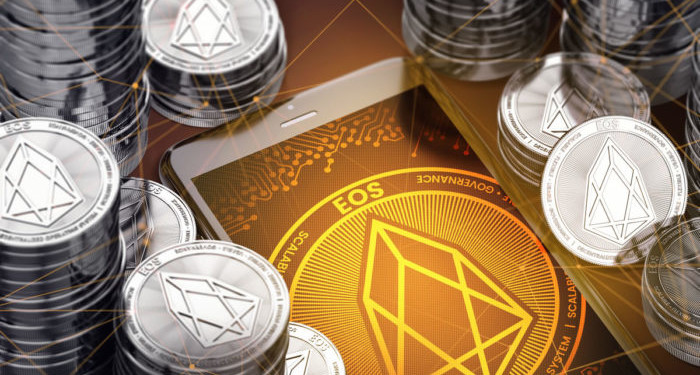 EOS was a massive disappointment for most of its owners yesterday night, but I can’t say it was unexpected.

The coin dipped from $6.40 to $5.74 within just a couple of hours and is still struggling to regain its ground.

The bears were expected to strike between the $6.3 and the $6.2 price points and maybe push the price down to $6.0, but nobody expected an even further fall.

Currently, major resistance levels are being formed as we speak but can be surpassed within minutes of finishing this article. Nevertheless, both short-term and mid-term forecasts are bearish for EOS.

The sideways trend cannot be ignored for long and the bears are likely to strike once again, as soon as the price breaks $6.0, which should happen tonight.

After the $6.0 resistance level is broken, it will be all up to the $5.8 and $5.9 support points, but they are very likely to fail under the weight of the bear.

At the moment, investing in EOS may not be the best idea. Unless you’re ready to HODL for the rest of the year that is.

But waiting out the bear and then stocking up on some again, should lead to a hefty profit by the end of next week.