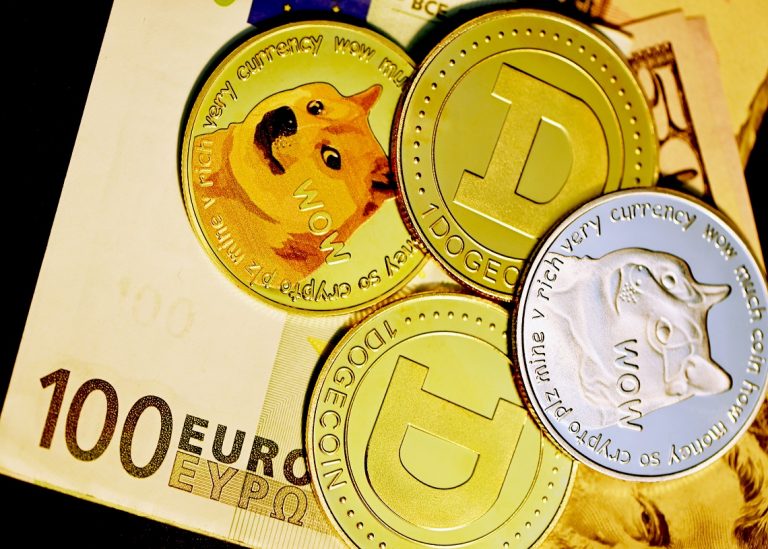 • The NFT auction will accept limited payments with SHIB, DOGE, and KISHU today.
• Elon Musk has not spoken about the virtual auction inspired by his image.

The non-fungible token market has gotten more and more popular, and that has increased even further with the presentation of a new NFT collection based on Elon Musk, the Tesla CEO. Musk, who has been a key piece for the growth of some cryptocurrencies such as Bitcoin, Dogecoin, and Shiba Inu, is now the image of non-fungible pieces under the name of “Dogs of Elon.”

According to Non-fungible collection announcements, this auction mints 10,000 pieces plus a presentation of 100 special NFTs.

Elon Musk NFT: An auction to not be missed

From the early hours of Tuesday, October 26, the information about Elon Musk’s NFT collection, called “Dogs of Elon,” has been circulating. The website that promotes this virtual auction clarifies that it is based on Musk.

There will be 10000 unique pieces inspired by Musk and with an attraction to Dogecoin, who has the Japanese dog Shiba Inu as a presentation in the virtual auction. This collection will offer 100 special pieces divided into 70 Zombie-themed DOGE and 30 NFTs with Musk’s image.

According to the agency promoting the Dogs of Elon auction, these pieces can be purchased with the cryptos Dogecoin, Shiba Inu, and Kishu Inu for a short time. Participants in the Musk-based auction will purchase 20 of the 10,000 pieces available in the collection. In this way, all enthusiasts can obtain their unique pieces.

Although the Dogs of Elon auction is gaining fame on social media, the Tesla director has yet to give their opinion. However, Elon Musk himself will publish a tweet supporting it in the next few hours.

The three cryptocurrencies have something in common: Elon Musk has supported them since he learned about them. The NFT auction tries to honor Musk’s support towards the crypto market and directly towards each token.

In the next few hours, the value of the tokens may increase after suffering a new adoption wave motivated by the NFT auction.