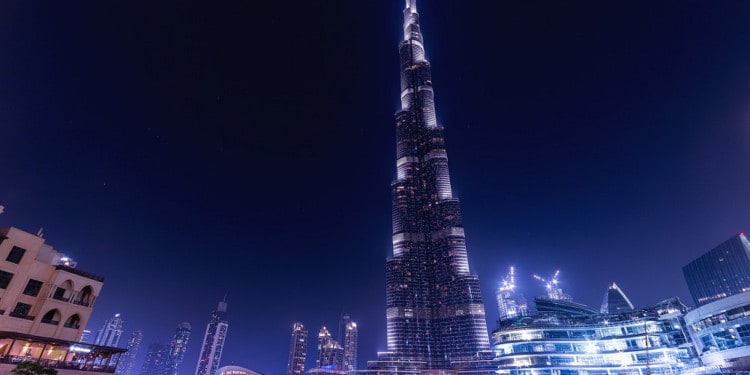 Dubai continues to see rapid blockchain adoption as Dubai International Financial Centre (DIFC) and Mashreq bank announced the launch of their KYC platform. The platform is built upon distributed ledger technology (DLT) and was launched on March 1st. The platform would enable regulated businesses and institutions to create digital bank accounts by verifying their identities through internal blockchains.

The platform is made possible through Mashreq’s efforts, which remove the need for paper-based KYC. The procedure has been replaced by a DLT-based one that is more efficient and faster.

Through the platform, DIFC would record every KYC as the company’s corporate license application. Then with the user’s permission, the data would be shared with Mashreq through the platform. As a result, the complicated procedures of KYC have been simplified to reduce time consumption and make the process easier. This has also made it easier for startups to do business in the United Arab Emirates.

As per the announcement, Norbloc provided the blockchain platform for the collaboration. Meanwhile, Growling WLG dealt with the legal agreements of the program, and Deloitte supported Mashreq bank with administration and management.

DIFC’s recent updates to their framework created the room needed for Mashreq’s recent launch. DIFC is one of the independent free-zones established in Dubai that offer 100 percent ownership of business without the need for a regional partner. This allows global companies to work more freely while operating within legal bounds.

The legal framework focuses on protecting clients’ data and ensures standards seen throughout the European Union. The system at DIFC is established to allow companies to collect personal compliance info while also allowing clients to maintain privacy.