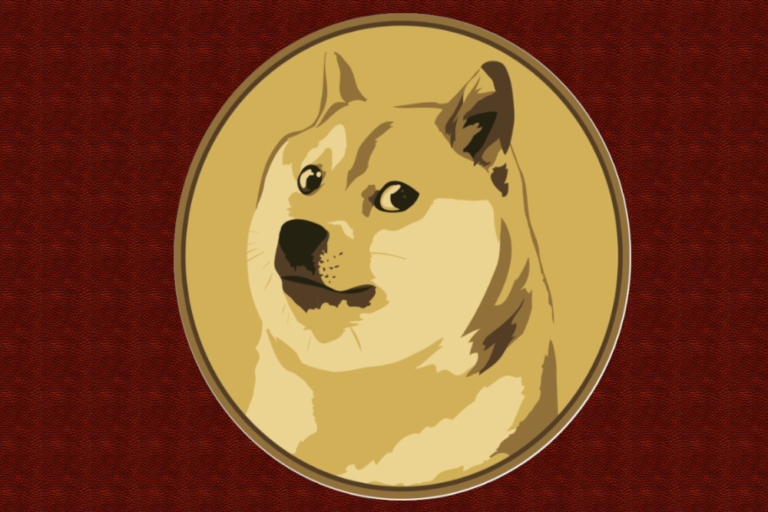 Dogecoin price had been on a decline since April. The total decline in price during this time has been seventy-three (73) percent and we have the simple moving average (SMA) to support that. This has been a massive hit to DOGE.

Dogecoin has been trading below both the ten (10) and twenty (20) day moving averages. This is the result of the rebound that occurred in June taking back DOGE, down to the starting line.

Key-points to look out for on the chart are the ten (10) day and the twenty (20) day moving averages that have been acting as strong resistance to Dogecoin price. Looking below, we have twenty-three dollars ($23) and even lower on the graph, a point marked sixteen dollars ($16) acting as support for DOGE.

It is quite likely that Dogecoin will make a breakout soon because of the descending wedge pattern that is nearing its end. With the tip of the pattern in its grasp, Doge will likely move towards the top, taking advantage of the bearish nature that the wedge pattern entails.

The relative strength index (RSI) and the moving average convergence/divergence (MACD) run bullish. This is reason enough to have strong faith in a reversal that is about to turn the descending bars on a new path towards the top side of the chart.