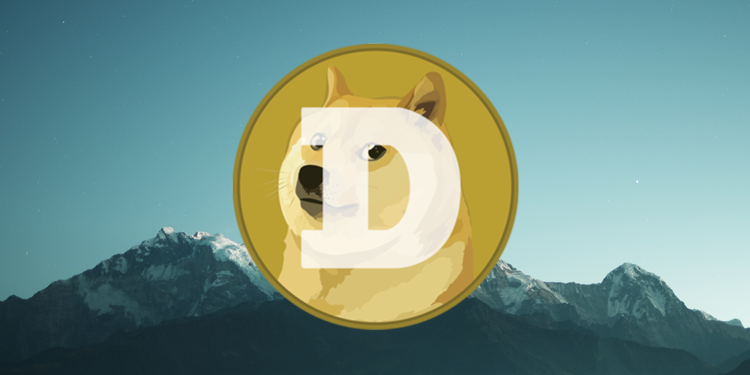 The cryptocurrency showed no certain variations in this price trend until closer to the end of the day when Dogecoin was subjected to a bearish movement that pulled the price below the $0.00210000 mark. Dogecoin almost reached a low of $0.00208000 US Dollars before the day concluded, while currently, it trades at $0.00215553 US Dollars.