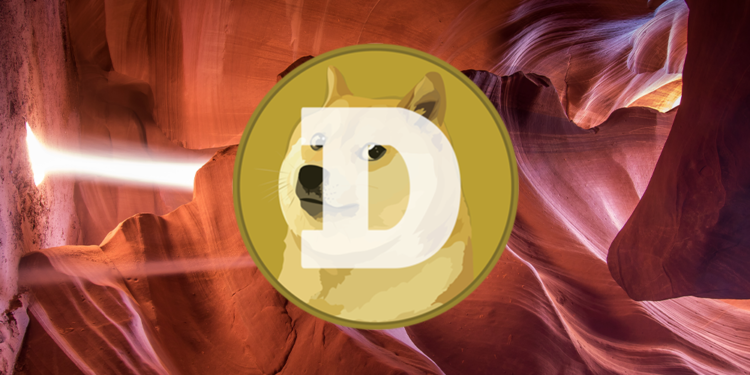 Dogecoin’s Relative Strength Index depicts more instances where the coin was overbought than the ones where the cryptocurrency was oversold. At the time of writing, the RSI stands at 56.46. On December 16, the moving averages slid back into the green region (above $0.00208000), where the 20-Day Exponential Moving Average (EMA) closed at $0.00217086, and the 50-Day Simple Moving Average concluded with a price of $0.00216362.