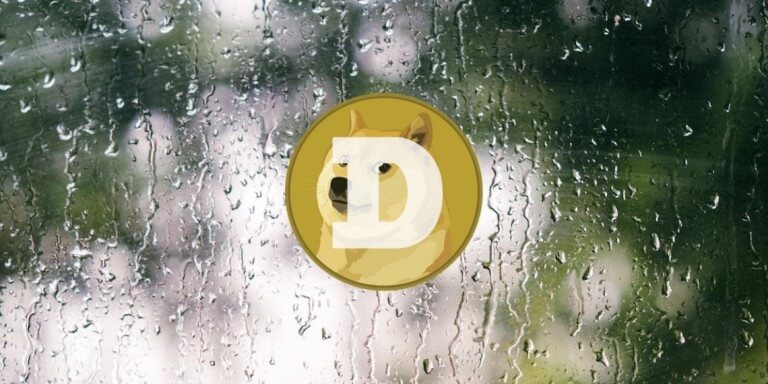 Dogecoin price analysis is bearish today as we have seen further selling over the last 24 hours leading toward consolidation around $0.13. Since no reaction higher has been seen since, we expect DOGE/USD to continue even lower later today.

The market has traded with mixed results over the last 24 hours. The leader, Bitcoin, lost 1.21 percent, while Ethereum 1.12 percent. Meanwhile, the rest of the market has seen low volatility price action.

On the 4-hour chart, we can see a failure to move higher over the past hours, likely leading Dogecoin towards another slide lower by the end of the day.

A slight retrace followed, setting a higher local low at $0.11. From there, bullish momentum slowly took over once again at the beginning of the week, eventually leading to another spike higher, this time to the $0.16 next major resistance.

Since then, Dogecoin price action has seen steady retrace back below $0.13. As long as DOGE/USD fails to see any swift move higher later today, we can expect further selling to take place over the next 24 hours.

Dogecoin price analysis is bearish today as we have seen no signs of reversal after more downside tests overnight. Therefore, DOGE/USD will likely continue retracing and look to test the $0.118 mark next.

While waiting for Dogecoin to move further, see our Price Predictions on XDC, Cardano, and Curve