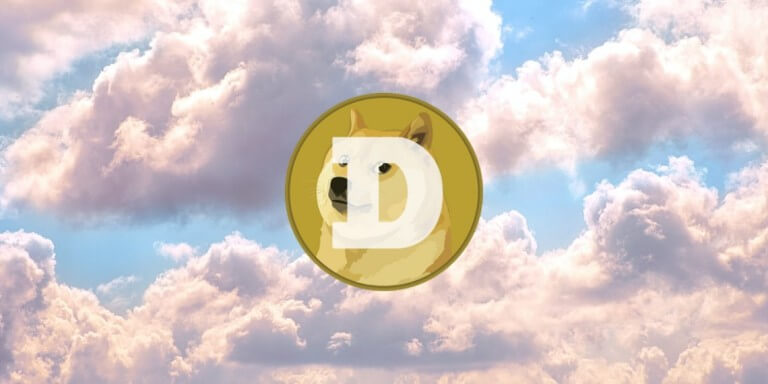 Dogecoin price analysis is bullish today as we have seen strong advances throughout the day and a strongest of the $0.061 mark. Therefore, DOGE/USD will likely break even higher and look to push towards 0.063 resistance next.

The market has traded in the green over the last 24 hours. The leader, Bitcoin, gained 2 percent, while Ethereum by 4.51 percent. Meanwhile, Solana (SOL) and Cardano (ADA) were the day’s top performers, with 6.5 and 5 percent gains.

Dogecoin price action has seen sideways movement for the past weeks with clear resistance around $0.061. Despite several failures to move higher, DOGE/USD could not continue higher, and the last spike lower on Friday was quickly rejected.

As a result, further consolidation followed with another test of the $0.061 resistance. From there, DOGE saw another higher local low before the current push higher began.

This time, Dogecoin price action spiked strongly above $0.061 resistance, leading towards $0.062 and indicating that consolidation is over. Likely this will lead towards a lot more upside over the next days, potentially with a small retrace first.

Dogecoin price analysis is bullish today as we have seen a strong break past the $0.061 resistance, which clearly signals consolidation is over. Therefore, we expect DOGE/USD to continue even higher over the next days and finally reverse the several-week decline.