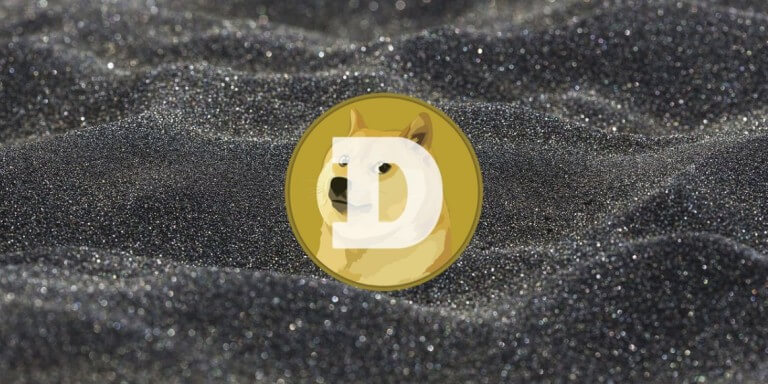 Dogecoin price analysis is bearish today as we have seen a quick retest of the upside and a lower local high set. Therefore, DOGE/USD is ready to drop even lower and look to test the $0.055 mark.

The market has traded in the green over the last 24 hours. The leader, Bitcoin, gained 0.31, while Ethereum 1.35 percent. Meanwhile, the rest of the market has seen mostly bullish results.

On the 4-hour chart, we can see calm consolidation after reaction higher, which should lead towards another drop lower.

Dogecoin price action has traded within tight consolidation over most of the week. Clear resistance was tested at $0.061, with no clear result, indicating that further downside should soon follow.

Since then, Dogecoin price action has moved sideways as a base from which to reverse is slowly formed. Likely DOGE will drop even further over the next days and look to set another wave lower.

Dogecoin price analysis is bearish today as we have seen a lower local high set and consolidation over the past hours. Therefore, DOGE/USD is ready to decline further and target the $0.0555 next major support next week.