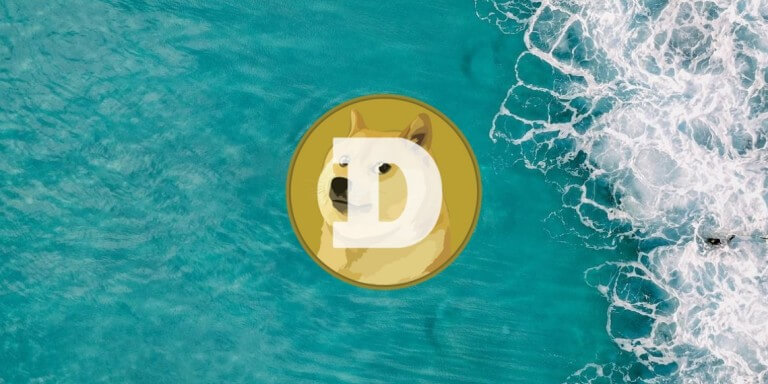 Dogecoin price analysis is bearish today as we have seen a strong lower high set at $0.06. From there, DOGE/USD has started tr to decline, likely leading to a strong push below the $0.058 closest support later in the week.

The market has traded in the red over the last 24 hours. The leader, Bitcoin, lost 0.62 percent, while Ethereum lost 1.07 percent. Meanwhile, the rest of the market has seen a similar decline.

On the 4-hour chart, we can see Dogecoin price action continuing to decline, indicating that another wave lower will follow later in the week.

Dogecoin price action has seen more than a week-long decline, leading to a strong swing low set at $0.0555 support. From there, DOGE/USD reacted higher, retesting the $0.061 resistance.

Selling continued later, indicating that another wave lower could follow. However, DOGE found support at $0.058, where consolidation began.

Since then, the $0.059 mark has severed as the pivot point of consolidation, which slowly turned into a slight move higher. Lower high was set as a result, indicating that another drop lower will follow as the buyer and not able to set a higher local high.

Dogecoin price analysis is bearish today as we have seen another clear lower high set, and selling pressure has continued over the past hours. Therefore, DOGE/USD is ready to set another wave lower and continue along with the several week decline.