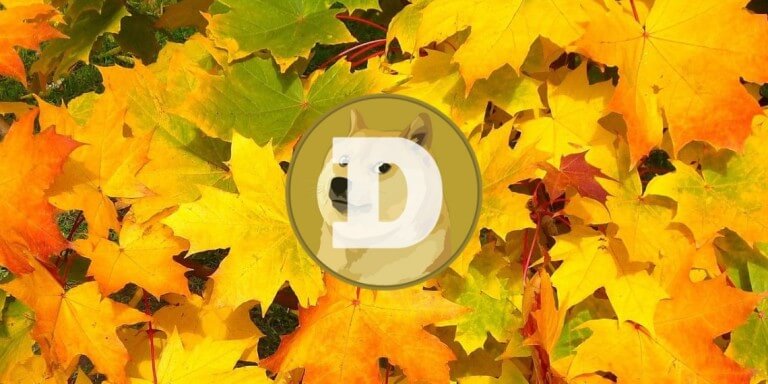 Dogecoin price analysis is bearish today as we have seen break below $0.061 support and further decline over the past hours. Therefore, DOGE/USD will likely continue even lower and look to move towards the $0.059 support next.

The market has traded in the red over the last 24 hours. The leader, Bitcoin, lost 1.69 percent, while Ethereum 1.74 percent. Meanwhile, the rest of the market saw a slightly more substantial decline.

Dogecoin price movement in the last 24 hours: Dogecoin failed to reverse above $0.061

DOGE/USD traded in a range of $0.0603 to $0.06247, indicating mild volatility over the last 24 hours. Trading volume has increased by 33.02 percent, totaling $223 million, while the total market cap traded around $8 billion, ranking the coin in 10th place overall.

On the 4-hour chart, we can see Dogecoin still testing further downside, likely leading to another spike lower overnight.

Dogecoin price action has seen strong support established above the $0.059 mark over the past weeks after a strong retrace from the $0.068 swing high. Resistance was later set and retested at $0.063, setting a clear target that needed to be broken before further upside followed.

Last Monday, DOGE/USD retested the $0.059 support and finally started to advance rapidly. After a massive spike higher, DOGE reached the $0.067 resistance, setting a slightly lower swing high. A double top reversal was formed later in the week, allowing bears to take over again.

Strong selling followed late last week, leading Dogecoin price to form consolidation around $0.061 support. Reversal did not follow, leading DOGE/USD to drop even further early this morning. As no signs of reaction higher have followed, we expect selling pressure to continue overnight.

Dogecoin price analysis is bearish today as we have seen a clear break below $0.061 support and no signs of recovery just yet. Likely, DOGE/USD will continue even lower overnight and look to retest the $0.059 major support later in the week.