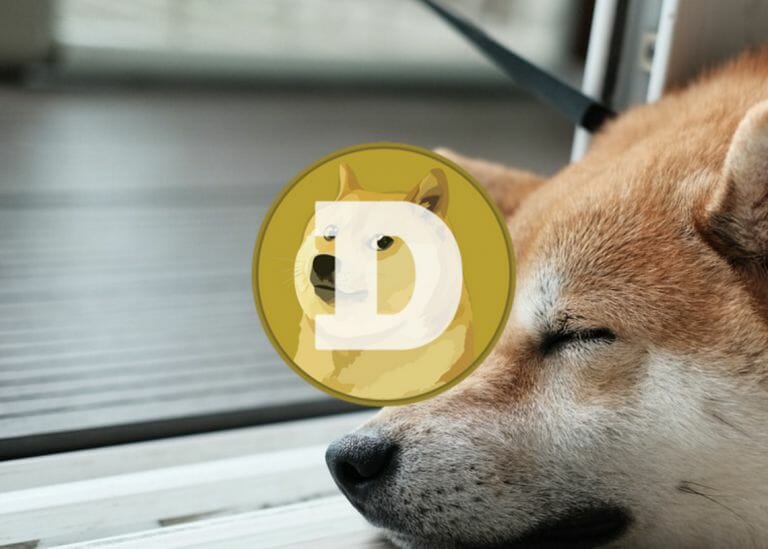 Dogecoin price analysis indicates bearish momentum will follow after a break below the $0.23 support was seen overnight. Therefore, we expect DOGE/USD to continue lower and test the $0.215 next support later today.

The cryptocurrency market traded mostly with bearish momentum over the last 24 hours. Bitcoin was among the best performers, with a gain of 1.3 percent, while Ethereum lost 2.74 percent. The rest of the top altcoins followed, with a loss of around 4-6 percent.

On the 4-hour chart, we can see bearish momentum continuing to push the Dogecoin price lower, likely leading to the $0.215 support next.

Dogecoin price action has seen reversal over the past week. After a strong beginning of October, during which DOGE/USD rallied from $0.195 to $0.27, a reversal followed.

After consolidation of around $0.25 on the 6th of October, more downside followed over the following days. After several retests of $0.25 as resistance later last week, DOGE started heading lower on Sunday.

The $0.23 mark provided some support initially. However, after some reaction higher, Dogecoin price pushed lower again yesterday, leading to a break below $0.23 support overnight. Since then, DOGE/USD has continued lower, indicating that we will see the next support at $0.215 tested over the next 24 hours.

Dogecoin price analysis is bearish today as the $0.23 support was broken overnight=, leading to more downside today. Therefore, we expect DOGE/USD to continue lower and target the $0.215 support next.

While waiting for Dogecoin to move further, read our guides on Best NFT marketplaces, NFT history and development, as well as NFT Music.