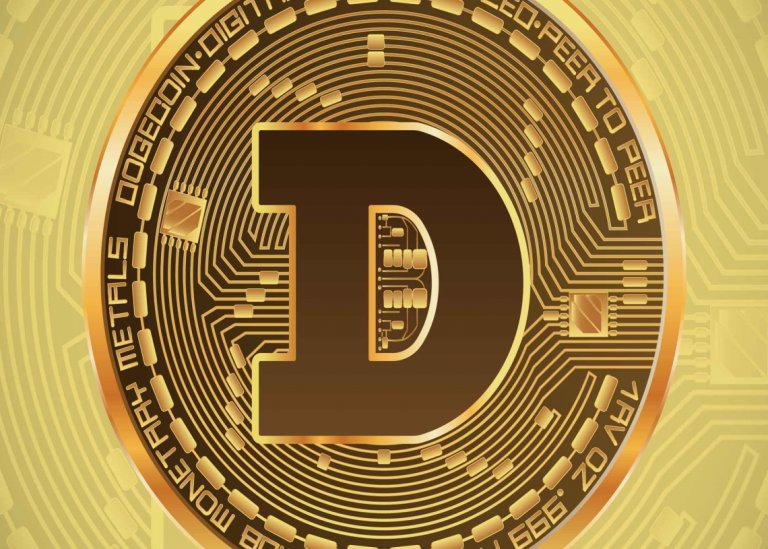 Since the start of the month, Ripple price surges have been accompanied by high volumes of tweets on social media, which have managed to hit an all-time high. Also, Dogecoin appears to be forming an optimistic consolidation pattern indicating a massive appreciation in value if critical regions of concern are bypassed.

According to Dogecoin’s price movement, it appears it has formed 3 unique higher lows as a result of the ongoing buying rush. From the daily chart, it is clear that the recovery from these higher lows grew fatigued at the $0.063 region, forming a series of highs. If you attempt to link the focal points using trend lines, you will notice an ascending triangular pattern formation. And as such, the technical pattern speaks a bullish narrative, projecting a 30 percent price surge. This is determined by calculating the distance between the focal points recorded on the 14th and 25th of February. When you add the result to the $0.063 breakout point, you will get the 30 percent projected surge, which tallies up to around $0.086.

However, Dogecoin is not out of the woods just yet as it needs to slice through critical barriers before embarking towards the $0.086 mark. At present, the first price region Dogecoin has to bypass is the $0.06, where it is trading at the moment. A sudden yet critical close above this price level on the daily chart will clear the path for a 10 percent uptrend towards $0.068. Additionally, if buyers increase their efforts and drive Dogecoin past the $0.068 barrier region, a 25 percent price uptick towards $0.087 is likely.

According to the 24-hour chart, the $0.061 region plays an essential role in determining the price movement of Dogecoin. For instance, the IntoTheBlocks In/Out of the Money Around Price model (IOMAP) shows more than 57,500 addresses that bought more than 8.9 billion DOGE coins are Out of the Money at the $0.06 region.

Hence, the importance of moving past this crucial region. Failure to do so will render an significant amount of investors counting losses. Additionally, Dogecoin has to record a price surge above the current market price to cushion many other DOGE holders who bought it below the current price tag.

According to the 4-hour chart, Dogecoin is currently trading at $0.0615 after opening the day at $0.0616. Despite the slight price dip, the MACD technical indicator paints a bullish picture with the blue line hovering above the signal line. The price fluctuation can be defined by the fluctuating buying and selling activities currently being experienced. There is a section of holders who seem to be in a rush to sell their tokens whenever the price crosses their buying price.

There is also the likelihood that the bulls are growing weary after an aggressive campaign. It appears the bulls’ fatigue is leading to a gradual yet steady price depreciation towards the pattern’s lower boundary at the $0.055 region, which is an 8 percent decline in valuation. The bulls have to give their favorite coin another push to avoid an 8 percent crash towards the $0.05 regions.