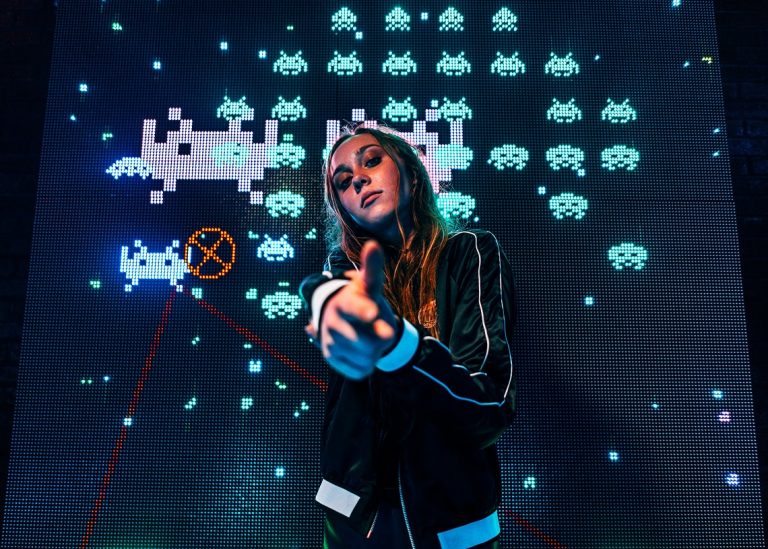 • The company involved with weapons and hunting launches its NFT firearms project with the HNTR token.
• The cryptocurrency HNTR opened the adoption whitelist after going through two seed presales.

Digital Arms has just announced its plans to join the NFT ecosystem. In this way, all the products it offers focused on hunting could compete with the non-fungible parts currently auctioned.

Gun fans can now buy NFT firearms to get money after holden them for a long time. In previous months the company said that it was interested in NFT auctions, and today, it shows how far it wants to go in virtual trading.

According to advertisements, Digital Arms aims to create a perceptual website with which its customers can have the best NFT firearms collection. This market focused on virtual weapons could attract many people who have participated in NFT auctions. Even Digital Arms will develop an efficient system so new customers exploring NFTs can use it.

The company seeks to involve the NFT trade with weapons and with video games. In this way, customers will buy unique virtual pieces they usually see in games like CoD, Call of Duty, etc.

With this goal in mind, the company has partnered with reputable firms to help them build virtual replicas. Digital Arms longs to showcase unique pieces, but without losing the sense of reality in them.

Digital Arms raised more than $1 million to get its project up and running and involved with the HNTR trade. This token, called Hunter Token, will have a limit on its adoption. It can also be used in various video games that will be unique to the company that manages.

This cryptocurrency that will directly support the NFT firearms trade will have a relative price to its adoptions within the project. According to speculation, HNTRcoin may grow significantly as Digital Arms’ NFT project grows.

For now, the company behind the NFT firearms plan has opened the HNTR adoption for all the people attracted to it. HNTR still does not have a clear record, so it is a total mystery its current price. However, according to the website created for the massive sale, it is trading the token at $0.0150 today.

The website also indicates that HNTR has a total supply of 1,000,000,000 tokens, of which only 60 million remain available after initiating the third sale on the White list. The Digital Arms NFT project could be good or bad for investors; it can be seen in the coming months.