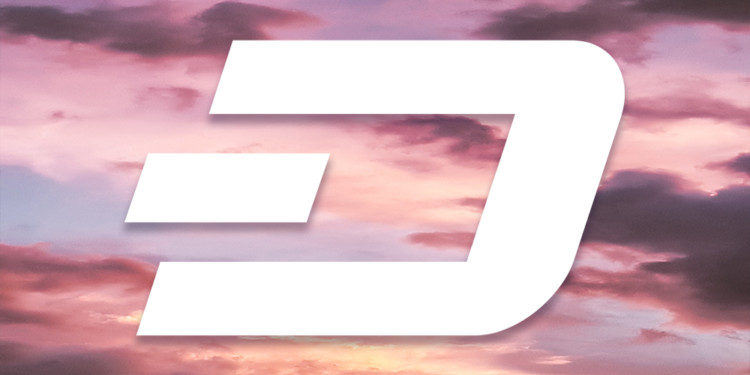 From the bearish run that Dash price underwent on the 23rd, the next two days majorly featured a pathway which caused the coin price to decline further. The coin fell below its baseline coupled with minor surges upwards. However, it was able to return to a higher level as the 25th came to a close.

As showcased on the graph provided above, the price fell downwards for two consecutive days. The coin traded below its stipulated baseline of $50.8 for the entirety of these 48-hours. While the lowest for Dash on the 24th was a value of $50.56 at 21:46 GMT, the weakest for the 25th was $47.74 which the coin reached around 11:27 GMT.

This support level allowed the coin to surge upwards and beyond the baseline to eventually reach the highest value for the 25th at $53.48 around 18:47 GMT. This value was also the highest value which the coin entered for the day. Eventually, the currency came to a close at $51.78 after falling slightly.

As displayed on the full-featured chart above, the price trend hovered close to the daily moving averages for the entire period that has been shown. The 20-Day Exponential Moving Average (EMA) came to a close at $51.85, whereas the 50-Day Simple Moving Average (SMA) came to an end at $52.06 on the 25th.

The Relative Strength Index (RSI) featured a value of 45.03, which tilts more towards the bearish angle than it does to the bullish one. However, this is owed to the slight drop in price as the day closed. The value is still relatively near to the mid-point of 50, so it is difficult to determine whether it is the bulls or the bears that have the upper hand.