Dash price analysis: trading above the baseline of $68.96 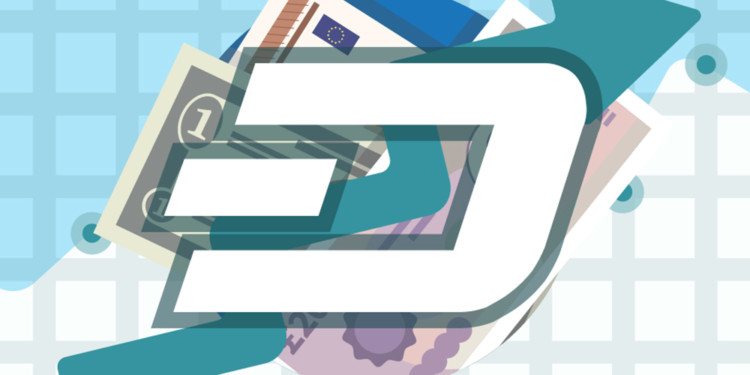 Dash price has taken a rise upwards post its fall to consolidate gains at the $70.65 mark. In what appears to be a movement beyond the market volatility, Dash has taken the road upwards.

As indicated by the graph above, Dash coin has been trading beyond the stipulated baseline to consolidate its gains, which opened from the 13th and led to the 14th with a gradual decrease before it declined as it moved into the 14th. This baseline is currently set at $69.00. The price of Dash on the 13th ranged between $70.52 and $70.16, with a low of $70.06 and a high of $70.77. This showcases the bullish rise, but it is still lower than that of the previous week.

As indicated above, the trading above the baseline has resulted in a bullish surge as opposed to a bearish one. The rise and falls are gradual and couple the Simple Moving Average (SMA) and Exponential Moving Average (EMA) along with it.

The Relative Strength Index (RSI) closed at 52.52, which is a clear bullish indicator.