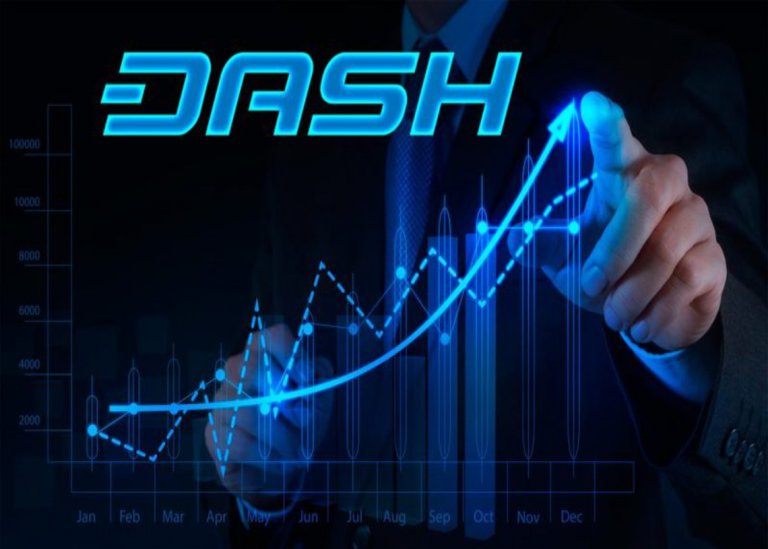 The Dash cryptocurrency price surge seems to be catching momentum after moving past its technical breakout mark.

At present, Dash is seeking a new support line above the $300 mark, thanks to the latest price rally. A careful observation of the weekly chart shows Dash’s price rally is halfway to the $600 mark in an impressive upwards move.

According to today’s chart activities, the sudden break above the horizontal line ensured the crypto coin recorded a drastic price surge from its opening price of the day of about $268.831 to marginally above the $300 mark. The DASH price has hit a new daily milestone of about $333.982. The opening price was the lowest of the day.

At the time of writing, Dash is trading at about $324 as it continues to keep up with its record-breaking price rally that accounts for a 5.07 percent price surge. If the crypto coin continues with this trend and moves past the immediate critical hurdle at $340, Dash might record an upsurge that could see the crypto coin move towards the $600 mark.

Concurrently, the RSI or Relative Strenght index appears to be moving towards the overbought region, which signals a further upsurge.

According to the chart by in.tradingview.com, it appears Dash is going to encounter some resistance soon. Even as gains continue to be recorded, there is a likelihood that Dash bulls will continue to increase their grip.

Despite this optimistic prediction, some attention needs to be directed towards the region between $320 and $340. It is in this region that almost 4,800 traders bought about 53,000 Dash coins. This is a harmless resistance that might not have any substantial effect on the Dash price rally. On the downside, the cryptocurrency appears to be sitting in a comfort zone where it enjoys immense support.

Between the $260 and $290 price area, more than 14,000 traders previously bought more than 360,000 Dash coins. Although this is good news, such a price trend might prove challenging to slice through, hindering further bullish trends.

What to expect from Dash price?

Despite its current price surge, Dash might fail to move past the $400 mark if the resistance level at $340 remains unshaken.

Despite the RSI moving towards the overbought region, it is yet to solidify such a movement which means traders should proceed with caution. Also, a correction effort might be witnessed that might challenge the current support level at $300. The worst-case scenario could push Dash prices towards the $280 mark, but this is unlikely.