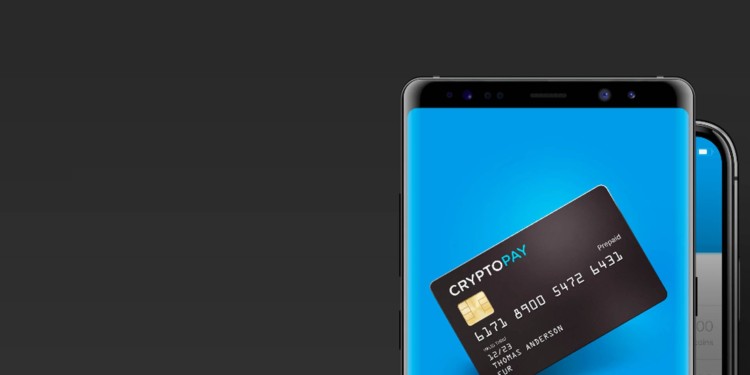 Jermu Michael Salonen sent a bomb to the United Kingdom-based firm CryptoPay when they failed to comply to his request. The man in his forties emailed the company last year, in the email he made a request that they change his password, however, due to company’s terms of service, this was not possible.

The local police department confirmed that the bomb was live and could have exploded at anyone who would have tried to open it. The report also stated that it was due to extreme fortune that the mail opener was not hurt.

The mail opener said that the firm teaches its employees to open these envelopes from the center, while the police confirmed that if it had been opened using the flap the bomb would have exploded. The mail opener became suspicious of the package while opening it, so he stopped midway.

Interpol and London authority joined hands in this investigation and successfully arrested the suspect. Jermu was later found guilty and is sentenced to six years in prison.

This is a wake-up call to crypto trading firms to acknowledge the existence of terrorists and other criminals present in the world that will eventually affect these firms. Moreover, these firms should guide its consumers so that they remain out of harm’s way.

Such incidents continue to rear their ugly heads from time to time. It has become increasingly important to keep a look-out so that one may be able to keep himself and those around him out of harm’s way.