Circle is listing basic attention token and they can be huge 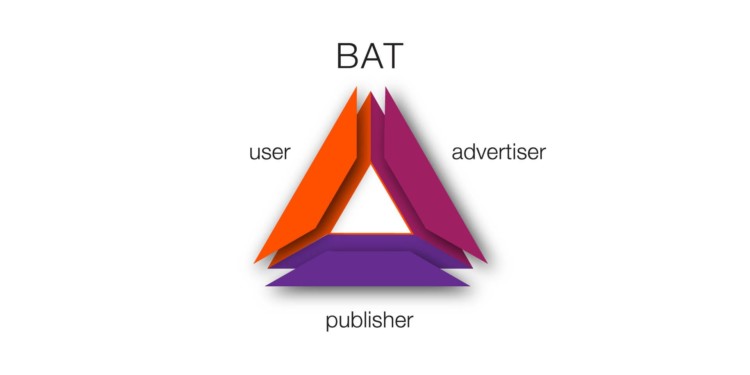 Circle revealed that residents of U.S would be able to purchase Basic Attention Token (BAT) cryptocurrency. BAT was listed on Coinbase and soon Circle followed suit. This was expected as the two crypto trading firms are partners in the Centre venture.

Centre is a platform that allows users to trade stablecoins and recently it released its very own stable coin USDC. Circle elucidated their plans to implement their Circle Asset Framework on using the BAT for trading in its platform.

They added that the framework is a set standard which is used to classify tokens on the platform. It judges a token through the following categories: Fluidity, user base, development rate, and novelty. They also clarified that there is no fee required in order to list a token on the framework.

U.S attorneys appreciated the step taken by Circle by stating that transparency like theirs is very helpful when regulating these tokens and the firms that haven’t disclosed such important details should do so too.

The Circle has created a name for itself in the crypto-sphere and statistics revealed that the firm trades over $2 billion OTC. Circle is more of an investing platform it offers a large spectrum of services including fiat and over-the-counter transactions.

Experts working on BAT have revealed that the token will see a huge increase in its user base as the creator is in talks with an anonymous website. The token has seen a good October as the price increased by 160%. Regardless, of Circle’s decision, the price action of BAT declined to $0.26.