Judge rules in favour of Shrem in Winklevoss Case 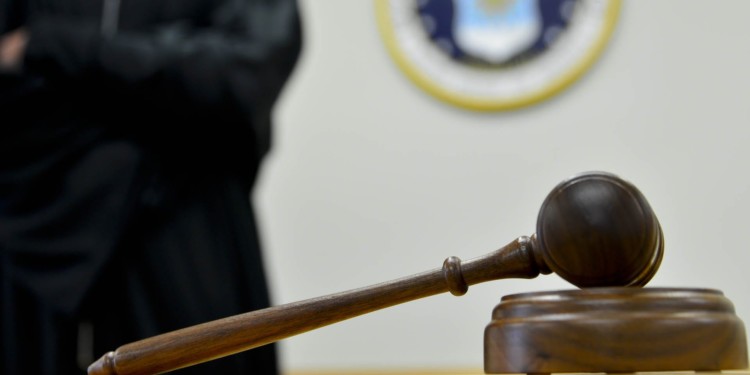 Winklevoss Capital, co-founded by the Winklevoss Twins, filed a case against Shrem to have purchased 5000 Bitcoin through Bitinstant.

The twins’ doubts increased significantly when Charlie Shrem bought property worth more than $4million recently. These included sports cars, plots of land and a $2 million house. The twins believed that he was cashing those 5000 BTC to buy such products.

The court had initially passed an attachment order of $30 million against Shrem. The order instructed various crypto-trading firms to freeze any digital assets owned by Shrem to make up for the 5000 BTC.

However, Shrem claims that he never owned the Bitcoin, he added that since getting out of prison two years ago he had been receiving $50,000 each month due to his association with the Silk Road. On the other hand, the twins’ layer had no evidence to provide against Shrem, therefore, the court lifted the attachment.

Regardless, the case does not end here as a separate file shows that the case will proceed to have a jury trial on April 8, 2019. It also showed that both the defendant and the accuser have until Nov 15 to make corrections to their statements, ask any questions, and gather all the documents that they may require. The Twins were not available for comment.