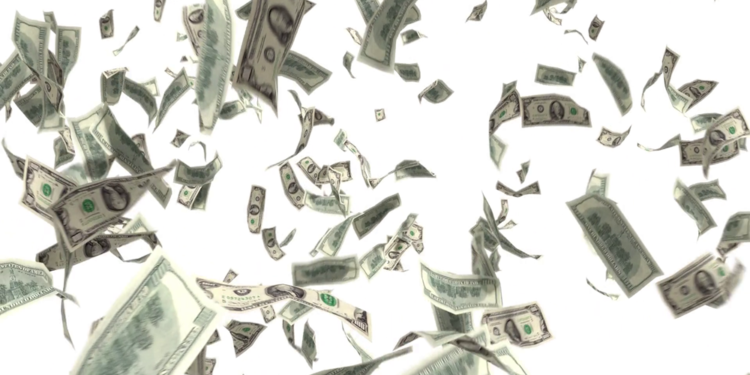 A cryptocurrency payment platform startup called Eligma has raised over four million dollars ($4.3 million) by acquiring massive investor participation from Pangea Blockchain Fund and Bitcoin.com in its funding round.

Local businesses around the world are continually seeking ways to improve their services and offer value-added time and again. Offering cryptocurrency payment infrastructure gives access to new markets and target audience. The Slovenian blockchain-based payment gateway startup Eligma has realized the potential that comes with tapping into this market and is now on a journey to expand its reach globally.

The company has been given a substantial backing from Bitcoin’s earliest investor and CEO of Bitcoin.com and Pangea Blockchain Fund, a firm that offers to fund early blockchain starters. Together, they aim to provide the required infrastructure to merchants and retailers around the globe for accepting cryptocurrency in payments.

Eligma’s cryptocurrency payments infrastructure, Elipay, has been enabling traditional and online stores with a  gateway for receiving crypto as well as local fiat currency payments. Although its market reach has been limited to Slovenia, Turkey,  and Croatia, the considerable capital injection will allow the company to explore additional markets around the globe.

Following the massive funding announcement, Eligma’s CEO, Dejan Roljic, excitedly remarks that the considerable capital injection will enable Elipay to tackle real-time challenges of the retail industry and bring about the much-talked-of cryptocurrency adoption through superfast transactions. Besides, the retailers would not have to worry about the dreaded price volatility in cryptocurrency markets as they would receive their settlements in local currencies.

With a whopping four million user base, Bitcoin.com had earlier extended its partnership to Eligma for its groundbreaking idea and execution in the field. Bitcoin.com and Eligma will continue to drive the adoption and bring cryptocurrency applications in everyday life across the globe, Bitcoin’s true believer and advocate, Roger Ver, comments on the partnership.