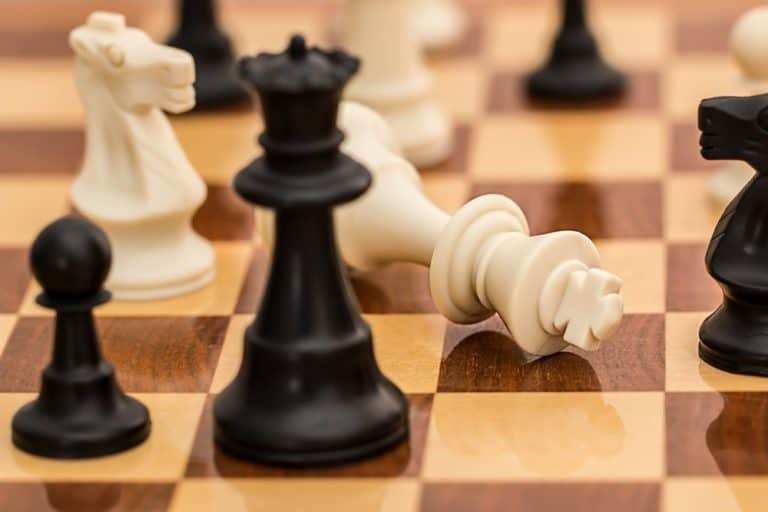 Not so long ago, a few words from Chinese President Xi Jinping sent the cryptocurrency market soaring by raising hopes of the established businesses, budding entrepreneurs and crypto enthusiasts in the country, whose spirits were otherwise dampened by the anti-crypto stance. Amid all the frenzy and swelled up interests in the space, one Chinese company was witnessing one of its darkest days.

Bitmain being a giant, is hardly news nowadays. From being an industry leader in offering the requisite hardware and solutions of cryptocurrency mining to putting Texas on the global mining map by launching a 50MW mining farm in the region, Bitmain serves as the backbone of thousands of cryptocurrency and blockchain businesses. And Micree Ketuan Zhan had a considerable role to play in its success.

Zhan, along with Jihan Wu, started the mining business in 2013. His revolutionary ASIC-chip designs helped the company raise millions through the manufacturing and deployment of cryptocurrency mining software. Thus, one would expect the company’s existing leadership to be forever indebted by his groundbreaking ideas and concepts. Apparently, that’s far from being the case.

End of an era at the cryptocurrency mining firm

A mighty boardroom battle at Bitmain had a bitter end. It finally led to its co-founder and executive director, Micree Ketuan Zhan, being dismissed from his position with immediate effect.

Wu announced on Tuesday that the co-founder chose to step down from his position in an attempt to put an end to the power struggle at the firm. Zhan will no longer hold any position or stake at the Beijing headquartered company, according to an official update posted to the Beijing city enterprise credit information network website.

Following the announcement, Wu confirmed the news through an internal email to his employees and referred to himself as the founder, chairman, and the legal representative of Bitmain. He warned them against approaching or taking any directions from Zhan.

The email states that Bitmain staff must no longer approach or take instructions from the former executive director, Micree Zhan, as he has been dismissed from his positions with immediate effect. Any employee seen violating the order will be stripped off his or her position.

For Bitmain, Zhan’s exit is indeed the end of a chapter – and a lengthy one. However, the twelve billion US dollars ($12 billion) valued company has big dreams, and thus, it is only a matter of time before it turns the bitter ending into a new beginning.