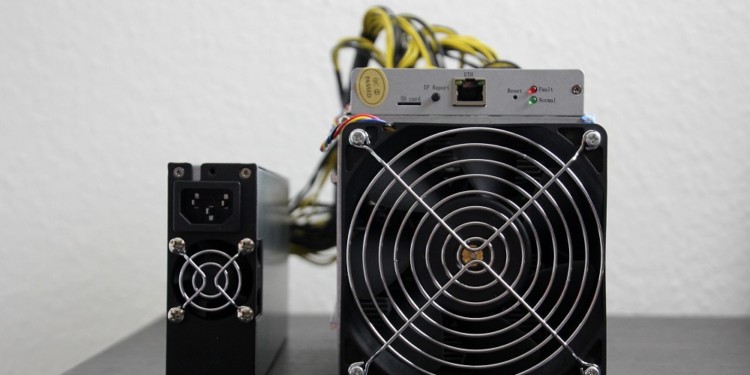 Bitmain, a leader in the computer chip industry, has fulfilled a long-standing plan to put Texas on the global Bitcoin mining farm scene. The company has officially launched its facility in Rockdale, Texas, in partnership with the Rockdale Municipal Development District (MDD).

According to the official press release, the launch of the Rockdale facility is part of Bitmain’s efforts to grow and bring more mining opportunities to the United States.

#Bitmain completes construction of 50MW mining facility in #Rockdale #Texas. (https://t.co/Sztme8Fokf) The project is set to create jobs in the area and plans to work with the local district to provide education and training on blockchain technology and data center operations. pic.twitter.com/z5W7b7eNei

With the rise in popularity, cryptocurrencies are experiencing over the past several years, companies like Bitmain are looking to make a profit.

The new Bitcoin mining farm will operate at 50 mega-watts for the moment. However, Bitmain claims that the facility has the potential to operate with much more substantial powers of up to 300MW.

The project was successfully completed thanks to the support of the Rockdale administrative district, and the Electric Reliability Council of Texas (ERCOT). ERCOT is the direct energy supplier for Bitmain’s new Bitcoin mining farm.

Bitmain is one of the industry leaders in the mining sphere, especially in the United States. Recently, the company announced a new platform, which aims to make a direct connection between mining farms, and miners with the proper hardware.

The company also operates some of the largest mining pools globally – BTC.com and Antpool.com.

With the launch of the new Bitcoin mining farm in Rockdale, Bitmain further solidifies its position as a leading player in the cryptocurrency mining sphere.